Humor: First-year to be knighted into adulthood with Bob Marley poster 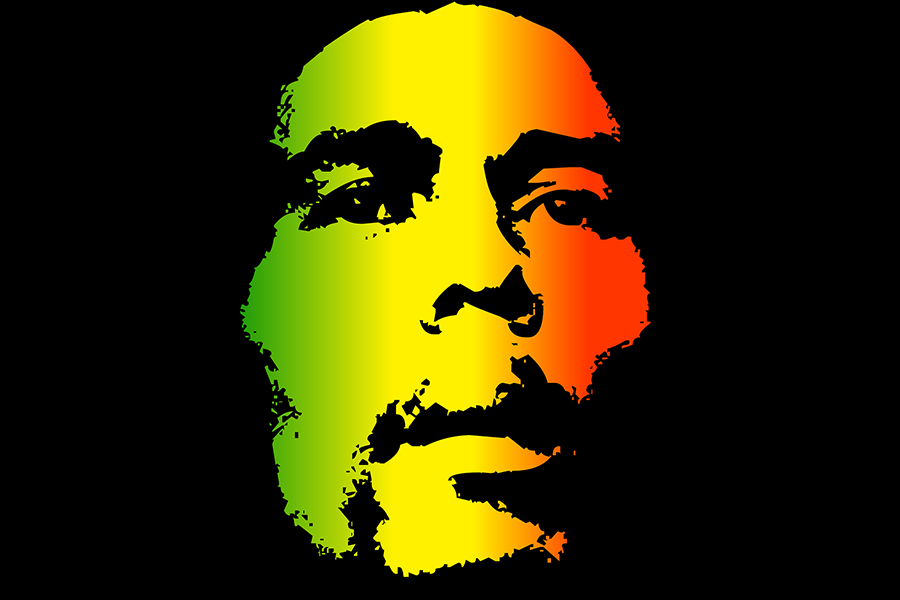 Ah, the sweet smell of “adulthood”

In the wake of move-in day, several first-years are jazzed to get a new lease on life with a brand new sense of independence. As we all know, the most accurate way to express this independence comes in three options. For one, you can go get your once-long, “Little House on the Prairie” hair cut into a shaggy bob and post a picture captioned “Oops,” as if you ran with scissors. Secondly, you could get a small tattoo in a spot that literally no one will ever see just so you can feel a little tough. Lastly, you can get a Bob Marley poster.

Bob Marley was one of the greatest musicians of all time, as he inspired peace and love in his listeners. What better way to commemorate that message than with a $2 poster from the end of an aisle at Target? There is no better way.

New first-year Toby Pepper learned this beautiful lesson when he moved into his dorm just this morning. When he walked into his new room, there was a tall figure clad in armor made of Hot Cheetos bags and Amazon boxes. He declared himself to be a Knight of the Dining Commons Tables. He unsheathed a sword, which — hey… is that just a rolled-up Bob Marley poster?

He rolled the little plastic wrapper off of this high-quality product, revealing the ULTIMATE Bob Marley poster. It was one of a billion lil’ Bob Marleys that melded together in red, yellow and green creating an ombre effect. It was beauty. It was grace. It was Bob Marley’s damn face.

Toby Pepper took the poster in his hands.

“Why are you giving this to me?” Pepper asked. “I don’t know anything about Bob Marley.”

“You don’t need to,” the knight said. “All you need to know is that this guy probably smoked a lot of weed, and that’s probably a part of college culture based on what you’ve seen in ‘21 Jump Street.’”

In a cloud of Axe body spray, the knight disappeared, leaving Toby Pepper with more questions than answers.

“Father, what’s a weed?” Toby asked, turning to face his father. It was no use. With the Bob Marley poster came one consequence: He was now too cool for his parents. Parents cannot come within 500 feet of a Bob Marley poster. That’s science.

Toby laid in bed that night looking up at the angelic face of Mr. Marley. He wondered what he’d do if he was stuck in a lil’ bedroom with a stranger and no dad and probably no weed to the best of his knowledge.

“Won’t you help to sing these songs of freedom?” Bob Marley sang softly from the poster.

“Sing? It’s 2 a.m. and this guy next to me is a major snorer, but I don’t have the heart to tell him,” Pepper said. “Besides, what freedom? College blows so far. All I got was a poster and a shirt that says ‘Aggie Pack’ when they clearly should have called it the ‘Aggie Alliance.’”

“All these facts are true,” Marley sang softly once more to no particular rhythm. “However, did you know that in college you can eat pizza every day and see minimal consequences?”

Pepper sat up straight in his bed.