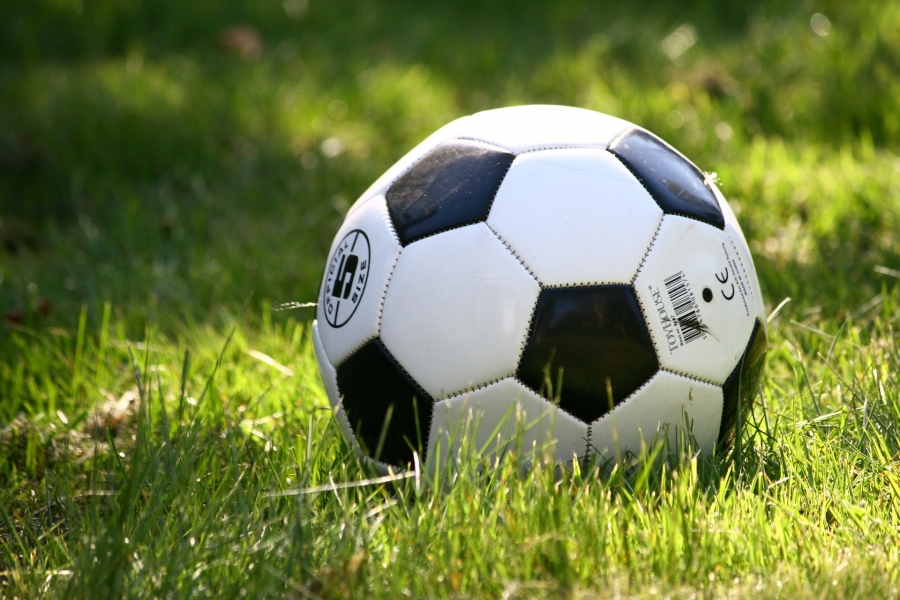 It was the battle of undefeated teams on freshman move in weekend in Davis, CA as the UC Davis Aggies took on Saint Mary’s College of California in their second to last non-conference game of the 2018-19 school year.

“I feel like we have been able to develop players in our program that are coming into the team,” Head Coach Dwayne Shaffer said regarding the team’s success. “I was able to redshirt a great group of men in the last couple years so we are more experienced and I think that has been a big part of it.”

The start of the game was a battle of possession with each team pinging the ball around the field whenever they had the chance. It wasn’t until the 16th minute in the first half that the Aggies capitalized on a missed play from Saint Mary’s when junior left midfielder Adam Mickelson received on open pass down the line, shaking the defender and taking a curved shot to the post saved by Saint Mary’s diving goalkeeper. Soon after, in the 20th minute, the Aggie’s junior goalkeeper Wallis Lapsley scooped a save on a low shot near the post. UC Davis was able to deliver two more shots in the remaining half, with Saint Mary’s taking seven more. Neither team was able to convert the opportunities however, and the first half ended in a 0-0 draw.

In the second half, Saint Marys brought speed and aggression to the game not seen in the first half, seeming to throw a tired UC Davis off of its game. The Aggies had two shots taken on them in the first 30 seconds of play and six more in the first 15 minutes. In the 55th minute of the second half, a free kick by Saint Marys curved back post, and a header proved dangerous for the Aggies, giving Saint Marys the 1-0 lead. Soon after, in the 60th minute, a through ball from Saint Marys down the center of the field looked to be the end of the game for UC Davis, luckily hitting the left post before bouncing back to Lapsley. The Aggies fought relentlessly throughout the remainder of the second half looking to tie the game but couldn’t find the net, ending the game with a 1-0 loss.

“I don’t think anything went wrong,” Shaffer said. “I think we just ran into a really good team. They are a really good team and they deserve to win the game today at our place. It’s hard for me to say that but we don’t lose often here [at home]. Unfortunately, it happened but in soccer to continue to win all the time is really difficult so I’m happy with my team and we move on.”

On the defensive side of the ball, Lapsley showed why he is the starting goalkeeper for the Aggies with nine saves on the day. Lapsley was previously named Big West defensive player of the week back in August, and Shaffer explains that it is hard work that helps him shine in the net.

“Wallis is a great goalkeeper,” Shaffer said. “He works his tail off and is one of those kids that we almost have to tell him to stop working and he’s put in all the hard work to become such a great goalkeeper.”

UC Davis continues their season play with one more preseason game against Sacramento State on Sept. 29 at 4 p.m. With six of the teams first nine games of the new season on the road, Shaffer is glad his team gets to rest before their next matchup.

“The first thing I will take out of it [the game] is that we need to rest,” Shaffer said. “The guys need a couple days off. [Some of] those guys have basically played every minute of nine straight games, six of them on the road. I feel like today sort of caught us a little bit so that tells me that my guys are just a little fatigued and that’s my responsibility now to get them ready to go because that’s a big part of moving forward.”