Blame the Democrats for Brett Kavanaugh 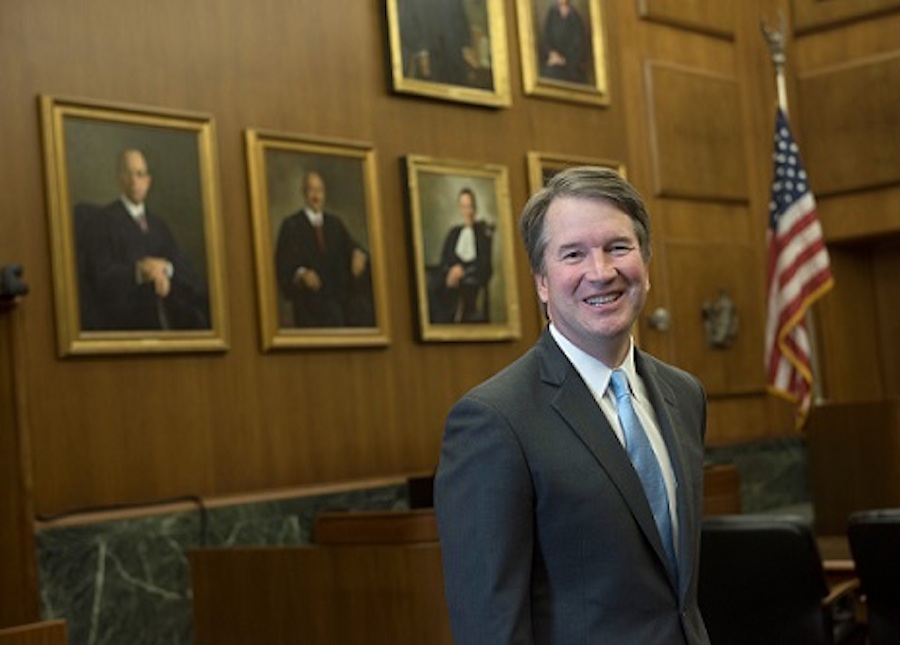 Why going “nuclear” is killing America

America is lilting toward the latter half of the motto, “United we stand, divided we fall.” It’s a scary thought, ripe with tension and borne through the electoral bickering that has defined a generation of extremely partisan governance.

A man with credible accusations of sexual assault was just confirmed to the highest court in the land. Now there are two Supreme Court justices with sexual misconduct hanging over their heads — both conservative, and both confirmed following scandalous hearings.

We should blame Senate Republicans, of course, for voting in Kavanaugh. But that’s too easy. Part of the blame lies with Obama-era Democrats as well.

There hasn’t been a judicial battle like Brett Kavanaugh’s — confirmed by a 50-48 vote on Saturday — in recent memory. Democrats are furious; Republicans are euphoric.

We all know this.

Kavanaugh’s position on the Supreme Court was never really in doubt because confirming him was simply a numbers game. Republicans only hold a slim 51-49 majority in the Senate –– before last year, a two-vote margin was not enough to confirm a nominee.

How did we get to the point where a simple Senate majority could determine the Supreme Court?

In 2013, Democrats held the Senate majority under the leadership of Harry Reid. After Republicans marshalled filibusters to a level unseen in modern American history, the Democrats wanted a quicker path through the Senate for executive nominees to lower courts and other federal positions.

Mitch McConnell — a Republican and the current Senate majority leader — invoked Reid’s example during Neil Gorsuch’s confirmation hearings in 2017 by holding a vote to allow a simple majority to determine positions on the Supreme Court. It passed.

These aren’t the only times the nuclear option has been used. But they may be the most impactful.

We are witnessing the repercussions of Reid’s decision today. By setting a new standard of partisanship, Reid opened the floodgates for a more sinister political culture that McConnell exploited.

If Reid and the Obama-era Democrats hadn’t gone “nuclear” in the first place, McConnell would have been hard-pressed to justify transferring this rule to the Supreme Court hearings. He may have applied this nuclear option to the Supreme Court anyway — McConnell is not one to avoid morally questionable tactics in the name of “party first.”

But why give McConnell the ammunition? It was a disastrous decision, and one that paved the way for a bitterly contested man like Brett Kavanaugh to alter the ideological balance of the Supreme Court for decades to come.

Republicans shouldn’t be absolved of blame. Obama’s presidency was marred by Republican grandstanding that bordered on the absurd — witness the birther movement and the rise of the Tea Party. America’s divide is the work of two parties, not one.

Harry Reid did what seemed necessary for short-term political gain under the Obama years. But his myopia induced recklessness. Reid and his colleagues failed to predict the dystopian possibilities should Republicans take the nuclear option further. What worked five years ago is now haunting the nation.

Brett Kavanaugh was confirmed with the nuclear option this weekend.

Rules designed to safeguard the American experiment from the “tyranny of the majority” — at least in terms of judicial nominations –– are gone. How long will it take before the Senate majority reduces the 60-vote requirement for passing legislation to 51?

We must take this very seriously indeed.