Humor: After being fired by The Aggie, I apologize for the deeply offensive article I recently wrote 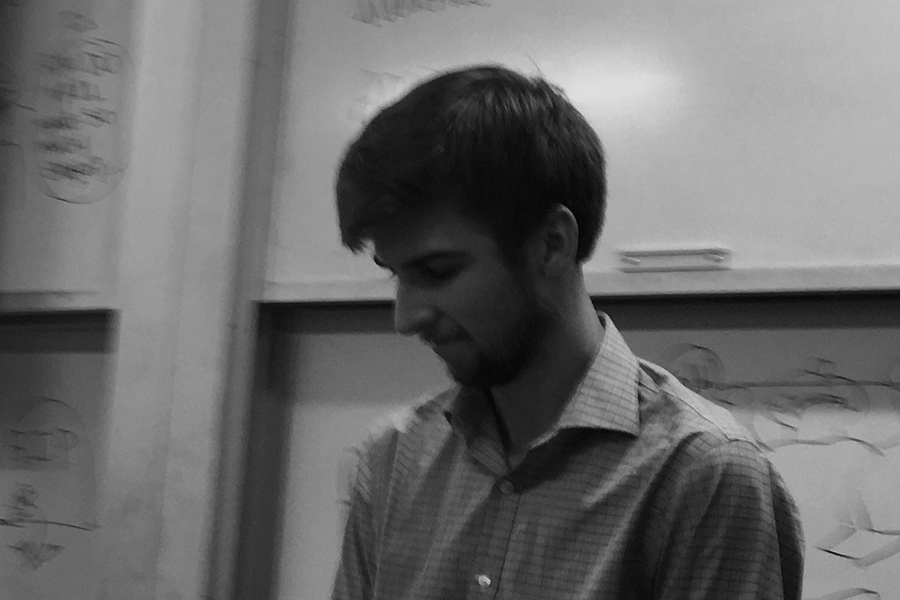 Five weeks ago, I wrote an extremely offensive article. Due to the intense backlash to the Article, The Aggie promptly fired me.

In fact, you could say I was actually fired at the very moment I had the idea to write the Article. The Thought Police were on me like THAT, and as soon as the article was published, they collaborated with the PC Police to pressure The Aggie to let me go.

I was told by The Aggie that they had previously failed to realize what a horrible person I am, and they did not think it would be appropriate to give a platform to someone with opinions that are so “out there,” and by “out there” I mean expressed.

First of all, I warned you. I clearly explained throughout the entire article that you wouldn’t be able to handle it, but you went ahead and read it anyway.

But I can’t be totally mad at you, because this is primarily my fault. I had the audacity to express some ideas in a nuanced, unique way that may have gone over your head and offended you instead, and for that I’m sorry.

The Aggie received unprecedented levels of comments saying that I should be fired because I said things they disagreed with, thought were offensive or, worst of all, challenged their previously held beliefs.

I’ve been informed by The Aggie’s website manager that the article offended 100 percent of the people who read it. That does not include the large number of horrible people who agreed with the ideas I put forth in that article, because I don’t think we can even consider them to be people. How on earth could I possibly humanize anyone who would agree with those ideas? Society should shun them, and me.

However, I still may have been fired without the “unprecedented number of angry comments” because all The Aggie needed to know was that “the Internet” was angry. When the Internet gets angry, you know you’ve gone too far. The Internet is a touchy beast, and I poked the lion.

I now realize that I should never write anything that has the slightest chance of making people not not think. In my future writing opportunities (if I can even have future opportunities thanks to this smudge on my resume), I will try as a writer to hold back and not share, explain or justify my ideas. Writers shouldn’t do that.

I was wrong to write what I wrote, but you were also wrong to read it. Instead of blindly believing whatever I tell you is offensive, let yourself out of the padded room you’ve created to shelter your precious little mind. This door is to remain open during business hours.