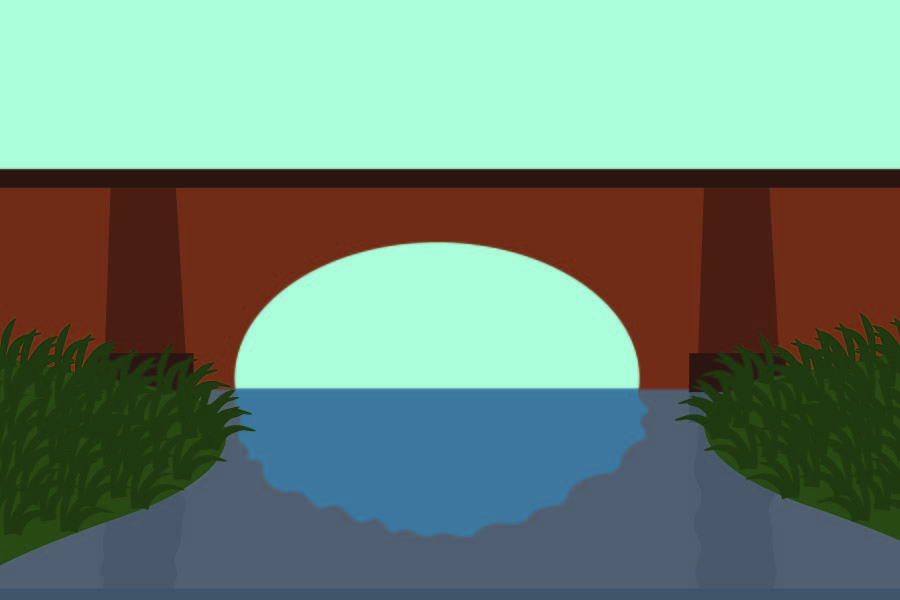 On Oct. 30, the Sacramento City Council approved funding for the first phase of the new I Street bridge construction. While the city council approved $320,695 for this phase, the total cost was recently projected to be around $172 million, which is double what it was when the project began planning in 2014.

“[A] new bridge, located upstream of the existing I Street Bridge, will provide better access for bicycles and pedestrians and will serve motorists more efficiently,” according to a report published by the City of Sacramento.

The new bridge will connect the Sacramento Railyards and the West Sacramento Washington developments near C Street in Sacramento. It will replace the existing I Street bridge, which is currently over 100 years old. This is the first bridge to be built across the Sacramento River in over 50 years.

The study conducted in 2011 found that the current bridge should be replaced for several reasons. The bridge itself is too narrow for buses, there are no bike lanes on the bridge and the pedestrian walkways are inaccessible.

“It is very difficult if you’re not on a train to really traverse [the bridge],” said Vice Mayor Steve Hansen to the Sacramento Bee. “If you’re [on] a bike, you take your life in to your hands. If you’re a pedestrian, you can’t figure out how to get from one side to another. And with all the swooping ramps and everything, it’s really cut off so much opportunity on the waterfront.”

When the new bridge is built, the former bridge will be used solely for railroad crossings. The viaducts near the bridge, however, will be demolished, leading to better water flow on both sides of the bridge.

At the beginning of the year, the City of Sacramento developed and implemented a design competition to find an architect for the project.

In October, the City of Sacramento elected a new architect from T.Y Lin International. This company is known for designing the eastern half of the Bay Bridge, which connects San Francisco and Oakland. The lead architect is Noel Shamble.

“Here we have an incredible opportunity to make more than just a bridge, I think we can do more than just a sculpture or icon as well,” Shamble said to Fox40 news. “This can really truly be a multipurpose, signature bridge.”

Although the projected cost of the bridge was originally around $70 million, this estimate has nearly doubled after a consultation with the Sacramento Coast Guard. The coast guard requires a gap of 272 feet for barges to pass through when the bridge lifts up. This gap is 100 feet wider than the current bridge, but this modification has doubled the projected cost.

Currently, the city hopes to begin construction in 2020 and have the bridge completed by 2022.