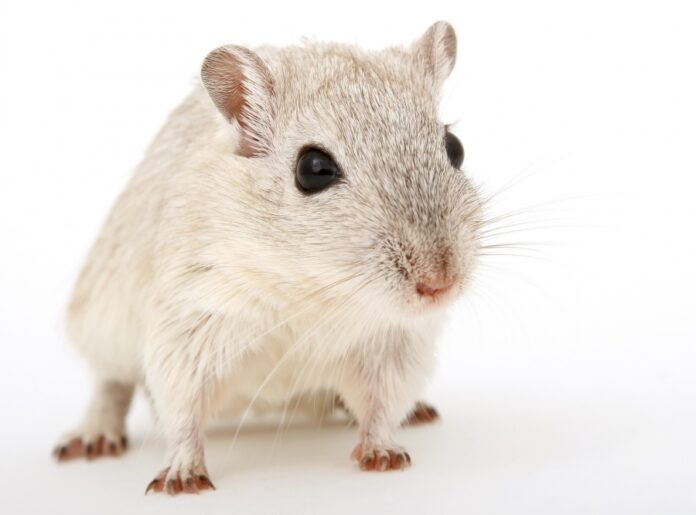 Imagine an assembly line of 20,000 mice being individually examined from head to toe. This is the project the International Mouse Phenotyping Consortium is tackling as entities of this consortium all around the world, including the UC Davis Mouse Biology Program, are creating single knockout mice with one particular gene knocked out for every gene in the mouse genome.

According to Kent Lloyd, a professor in the Department of Surgery in the School of Medicine and the director of the UC Davis Mouse Biology Program, the Mouse Biology Program was established with the vision of creating a scientific program concerning the use of genetically-altered mice for biomedical research.

“There was no other thing like that in the world and we thought it would be good to be able to combine a number of different expertise and technologies and resources in one site to create an academic scientific program to foster, facilitate and help others use mutant mice for biomedical research,” Lloyd said.

Although the phenotyping of the entire mouse genome is yet to be completed, a team led by Ala Moshiri, an opthamologist at the UC Davis Eye Center, recently decided to examine the data collected so far to determine how many of the phenotyped mice had eye problems.

According to Bret Moore, a third-year ophthalmology resident in veterinary medicine, first-year residents are heavily involved with the eye portion of phenotyping mice in the Mouse Biology Program. After being trained to look for abnormalities in eye development his first year, he was encouraged by Christopher Murphy, a professor in the Department of Ophthalmology and Vision Science, to continue looking at the genes. Within the 4,364 examined mice, the team discovered that 347 genes were found to cause eye abnormalities and collated this data into a research paper. Through comparing these genes with medical literature, the genes were then organized into three categories: genes that were already known to cause ocular abnormalities, genes that had an implied function in the eye but were not associated with abnormalities and genes that were novel in terms of eye association. Once categorized, the results showed that 75 percent of these genes had not been previously known to be associated with eye abnormalities.

“I would have thought that we would of had basically most of them figured out already and that a smaller percentage of them would be new,” Moshiri said. “But you know biology is constantly surprising. That’s why it’s always so interesting because it’s full of surprises. As soon as you think you know something you realize, Mother Nature shows you that you didn’t know the whole picture.”

With these new genes known to influence ocular phenotypes in mice, Moshiri hopes that they can now serve as potential candidate genes for human researchers who have patients with presumed hereditary blindness which they can screen for, as there is almost a one-to-one relationship between each gene in the mouse genome and each gene in the human genome. Currently, even patients who go through the maximum genetic sequencing possible are not guaranteed a diagnosis since not all of the eye disease genes are known within the medical community.

In addition, the preserved knockout mice can potentially be revived for developing

treatments and therapies if a patient is found to have a ophthalmic disease associated with one of the new genes discovered.

“The mice themselves will serve as a testing ground for new treatments,” Moshiri said. “Not only will they be telling us new genes that are important for vision and the prevention of blindness, but they’ll serve as disease models for the testing of new therapies for those diseases.”

As for the project of phenotyping the entire mouse genome, Moore predicts that once all of the genes are phenotyped in roughly six to seven years, each one will be studied to understand the mechanism behind it and added to diagnostic panels to confirm that they can cause diseases in humans as well.

“It’s going to become the first catalogue of single gene mutations of the entire genome of a mammal and only by doing that are we going to be able to determine which genes can potentially cause problems from a global view,” Moore said. “Now we’re going to be able to look at everything and step back and look at the big picture and say during development, these are all the things that can contribute to problems, and not just for the eyes, but for really any organ system in the body.”

Lloyd said that all the work done at the Mouse Biology Program is working towards advancing human and animal health, and believes the mouse is an essential part of this research.

“The mouse is an extremely important model for doing that work and as we continue to work in the area, we’re going to be making transformative advances in medicine to be able to first help diagnose the disease, second to be able to treat the disease and hopefully to prevent the disease from happening in the first place,” Lloyd said.