Drop in UC freshmen applications for first time in 15 years 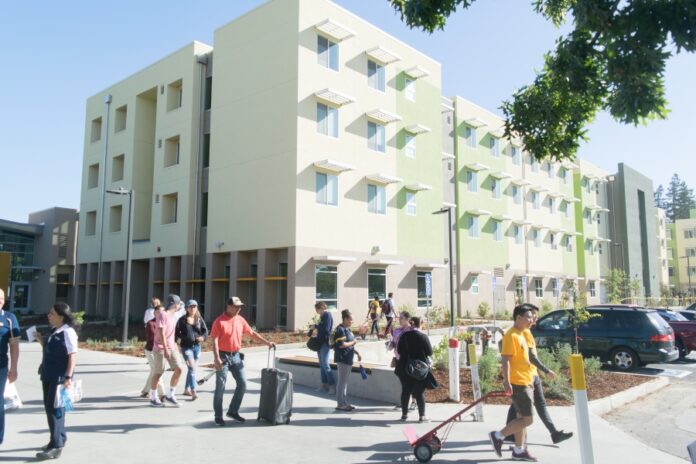 A fact sheet released by the UC Office of the President (UCOP), which highlighted the UC admission statistics for Fall 2019 applications, reported a 3 percent systemwide decrease in applications sent to the UC.

Claire Doan, the director of media relations for UCOP, said via email that there are several factors that might have led to the slight decrease in freshmen applications, including the many wildfires that took place directly prior to the Nov. 30 deadline for UC applications.

The deadline for UC applications, however, was extended to Dec. 15, 2018 for “students who were affected by recent natural disasters,” according to the fact sheet. Therefore, students affected by California wildfires had an additional several weeks to submit their applications.

Doan referenced projections from the California Department of Finance in her identification of other explanations for the decrease. Other explanations include “high school counselors helping students better narrow their lists of prospective college choices,” “the signing of California College Promise, which waives the first year of tuition for full-time community college students” and “national immigration policy,” Doan said.

“Also, last year’s surge was unexpected,” she explained. “So this year’s numbers may reflect some levelling off.”

Additionally, the decrease in the number of high school graduates, Doan mentioned, is relatively insignificant. About 3,000 less students are projected to graduate from high school this year in California, according to the California Department of Finance website.

The website also states that high school “graduates are expected to remain flat” until a projected increase in the 2023-24 school year.

California State Universities (CSUs) also experienced a decrease by 0.4 percent in freshmen applications according to an email from Toni Molle, the director of Public Affairs for the CSU Office of the Chancellor.

Molle attributed the slight decrease to many of the same factors Doan listed, including the natural disasters, the leveling off in the number of California high school graduates and the possibility that students are becoming more selective when applying to college.