Art as a second responder 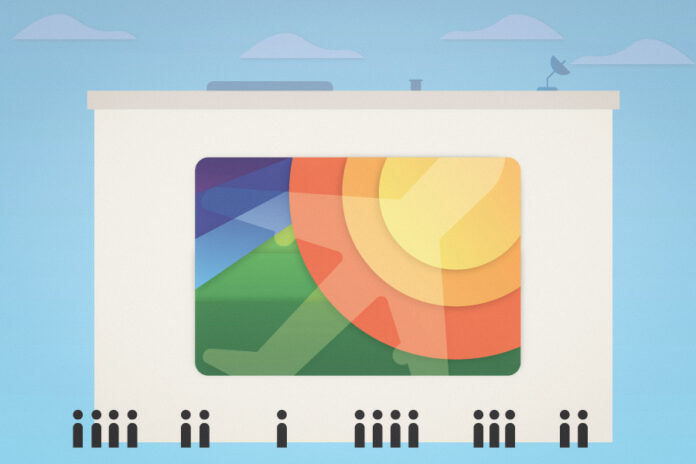 The group Arts Alliance Davis seeks ways to incorporate art as a way to heal people in the community who have experienced trauma. It hopes to serve as second responder to emergencies.

“We’re a group of artists, arts organizations — sometimes businesses, community members — and we come together to promote the arts to encourage collaboration and to advocate for private and public support for art in the community,” Labbé-Renault said. “We do a lot of networking as well.”

“That was a conversation we started at our January meeting,” Labbé-Renault said. “We meet about six times throughout the year, and our next meeting is on March 14th. That came about because several of us had attended the event with the idea to advance cultural equity in the arts in the Greater Sacramento region.”

Labbé-Renault indicated that the event sparked the conversation about art’s role in healing, which the Arts Alliance can bring to Davis.

“What that day was really about was learning more about our own biases and learning more about others and belonging and changing how we do our arts organization and outreach to focus more on explicit communities,” Labbé-Renault said. “I remember one of the speakers saying that to do this work on equity takes cultural humility —  it takes commitment through discomfort, and it takes an awareness for all the roles that arts can play.”

Rachel Hartsough, the arts and culture manager for the city of Davis, emphasized the need to plan for resources.

“As a city, we need to look at where we place our resources,” Hartsough said to The Davis Enterprise. “How do we award community arts grants? Are we reaching out in a way that is the most equitable as possible?”

According to a strategic plan for creative programs developed by the City of Davis Arts & Cultural Affairs and Arts Alliance Davis, there will be more projects to come.

“The Davis community is uniting through the arts including: arts-cultural offerings to promote learning about our community histories; collaborations that engage diverse community voices and participation — from the neighborhoods to downtown; and greater integration of the university, town, and high schools,” according to the strategic plan. “The arts are more integrated across sectors into health and wellness initiatives such as aging, mental health and educational development.”

Labbé-Renault indicated that organizations like Arts Alliance can become “second responders” to help the community cope with any form of disaster.

“Arts organizations can play as what’s being called ‘second responders,’ and that idea comes out of a publication called ‘art became the oxygen: free artistic response guide,’ and that was put out last year by the US Department of Arts and Culture,” Labbé-Renault said. “That details how art can respond to disasters or community emergencies, as well as art’s role in healing — whether the damage has been caused by acts of exclusion, violence or national disasters.”

Labbé-Renault hoped to implement these ideas, bringing them up for discussion at the meeting.

“At the January meeting, I led off with these ideas about the Arts Alliance extending its awareness about all of these issues, and I asked participants to see if we can pursue something and the answer was, unequivocally, yes,” Labbé-Renault said.

Due to the recent traumatic event in Davis where Officer Natalie Corona was fatally shot, Labbé-Renault wanted to address how the community can remember and cope with the repercussions.

“It takes an event in town to return our awareness to this is something we want to work on,” Labbé-Renault said. “What I intend to do is to bring out the subject again and we will follow up with what happened to Officer Corona — it will not surprise me to see a community mural or something emerging out of that on how to honor her and how to not forget this incident that impacts the community deeply. We will keep this on our agenda and see where this leads us.”

Labbé-Renault has personally seen how art can help with healing, so she is optimistic about the project.

“I’m an artist myself, and I had the first-hand experience of using art to heal from trauma and from grief, and so I really get that it works,” Labbé-Renault said. “It worked on an individual level — I think the question for the Arts Alliance right now is how it could work and what it might look like. As a group, we can see what kind of response we get for a given project — I think this will be a really interesting and ongoing conversation. The work of healing is never short term. The work of not forgetting things that have happened to us as a community is also really important.”