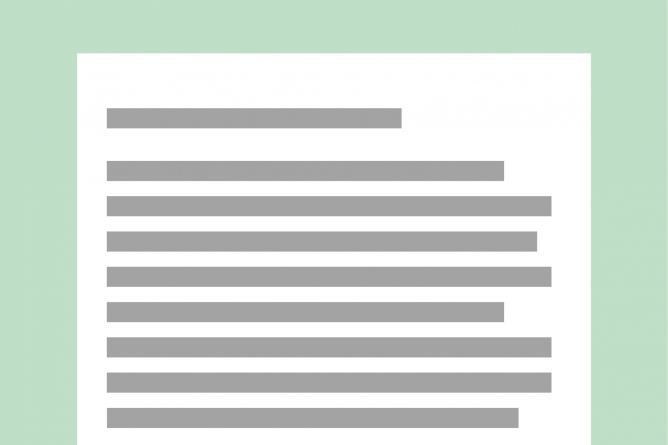 “No, ██████████, so please pass the ketchup!” replied God.