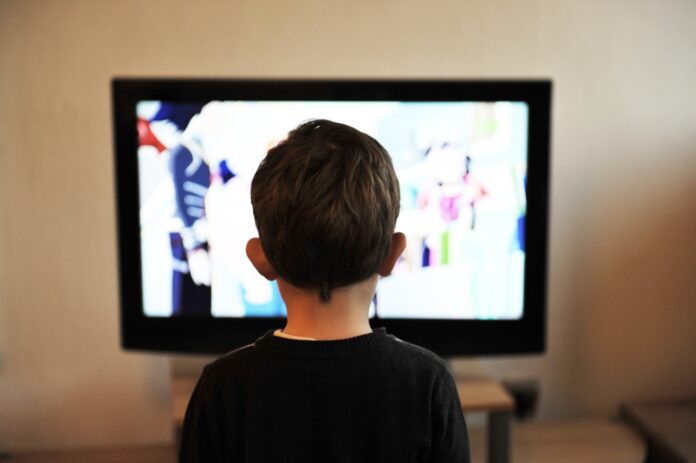 The high saturation of messages from television shows is nothing new, but the influence of these messages on children might have previously been overlooked. Recent research conducted by Drew Cingel, an assistant professor of communication at UC Davis, along with professors at other universities, however, demonstrates that with further explanation, these messages can help children develop more prosocial behaviors.

“Media and technology use is a dominant activity of childhood and adolescence, not just in the United States, but around the world, and I don’t think it’s going anywhere,” Cingel said. “So I would like to spend my time as a researcher trying to understand for whom and under which conditions we can leverage these really powerful and far-reaching technologies to benefit kids in some particular way.”

For this particular field of research, Cingel was interested in how TV can be designed to promote or impede learning. Whether we are aware of it or not, children are learning both positive and negative lessons from media, explained Marina Krcmar, an associate chair and professor of communication at Wake Forest University.

Krcmar said she was curious how children extract moral lessons from media and how media influences not only short-term behavior, but also “their more complicated processes like developing a sense of right and wrong.”

After watching the show, the children from each group were met with puppets used by researchers to measure whether their intentions to behave prosocially had increased. Since the episodes showed to the children concerned lessons around inclusivity, the researchers, via the puppets, asked questions such as, “How nice do you think this child is?” or “Would you like to be friends with this person?”

Cingel and his team found that children who had a low theory of mind — meaning children who struggle to conceptualize other people’s thoughts — who had watched the episode including the insert explicitly explaining the lesson had an increase in prosocial intentions. Since it only takes 30 seconds to see this change in behavior, Cingel explained that production companies would be able to add these explanatory inserts in with little impact on advertising time. In addition, these inserts are cost-effective, since they don’t require a high level of production. The researchers were able to see results even though the inserts were not professionally made.

“I’d like people to see that well-designed, developmentally appropriate media can have a positive impact in the lives of kids and that there are things that we can do as content producers, as parents, as supportive adults in the lives of at least a child,” Cingel said. “There are relatively small things that we can do to help a child learn something that can be really important. Learning to be more prosocial and more stigmatizing is going to have a profound impact on many dimensions of that child’s life.”

Krcmar advises parents to be selective with the media they let their children consume to mitigate its negative effects while also being active consumers with their children in order to enforce the positive messages.

“Television influences kids not in terms of their behavior, but [in] more subtle ways including things that we hope that we’re doing well which is improving their sense of moral reasoning,” Krcmar said. “If we could teach children to take the perspective of others, hopefully we can create a population that is more ethical — essentially better human beings.”