Students in Camp Kesem, which hosts camps for children who have parents with cancer, talk about the organization 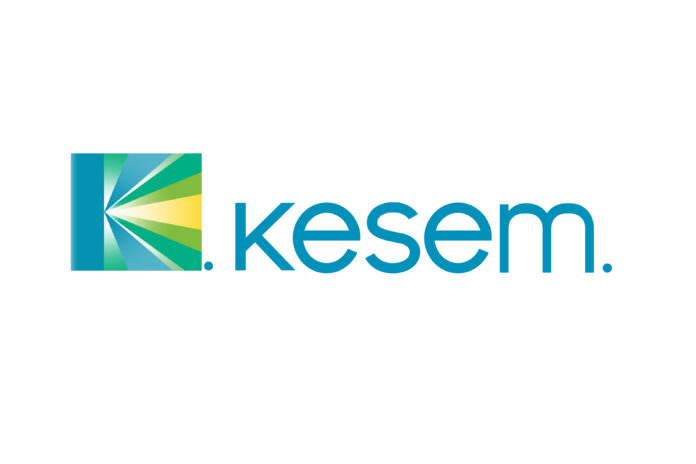 Camp Kesem is a national nonprofit organization that holds week-long summer camps for children ages six to 18 who have parents with cancer or who have been affected by a parent’s cancer. The organization is made possible entirely by the efforts of college students, with 116 chapters at different colleges across the nation serving over 8,000 campers last year, many who get involved year after year.

These camps, funded in full through various fundraising efforts by each of the chapters to avoid placing additional costs on the families of campers, strive to guide the children through this difficult period of their life by ensuring that each child has a support system throughout and after a parent’s cancer.

The UC Davis chapter of Camp Kesem is able to hold two week-long sessions of camp because of the size of the chapter as well as the dedication and passion for the organization and its mission by the student counselors. Some counselors have personal experiences with cancer that inspired them to join Kesem, however, many do not and instead became counselors as a way to change others’ lives for the better.

One of the quirks of camp is the nicknames given to each of the counselors. The campers only know the counselors’ camp names, and often the campers themselves come up with their own camp names during the week. Using nicknames at camp helps create a separate world for the campers, helping to alleviate stressors from back home and make camp seem “magical,” living up to the namesake of Kesem, which means magic in Hebrew.

Bhavna “Sweet Pea” Kodira, a fourth-year neurology, physiology and behavior major and volunteer recruitment coordinator for Camp Kesem, was motivated to become a counselor because of her personal history with cancer.

“Both my brother and I were diagnosed with cancer within a year of each other when I was in high school, so coming to college I was looking for something that I could connect with, and when I saw Kesem I was just instantly drawn,” Kodira said. “I’ve always been someone who’s loved working with kids and I couldn’t find anything that brought my two passions together, so it was something really cool that I stumbled upon and I couldn’t imagine my college career without it now.”

The UC Davis chapter receives mass amounts of applications when they open each Fall Quarter, and the application and interview process is universally regarded around campus as being competitive.

Sally “Yams” Ellberg, a fourth-year student majoring in biological sciences, applied and was accepted as a counselor for Kesem after hearing about it from several mentors on campus.

“I was kind of having a tough time being in a school with 36,000 students trying to navigate my outlet and, once I found out about Kesem, it was something that I was dying to be a part of — not just [for] the social aspect, but the purpose and why we all do it,” Ellberg said. “I think that’s what makes our organization so unique from others is that we all share this common goal to do something good and give back to children who are going through [something] unimaginable. Not all the counselors have experienced something that these children do, it doesn’t mean that we don’t get something out of it.”

Members of the organization interview by The California are deeply passionate and give their all when it comes to fundraising and recruiting new counselors. Many also talk about the “magic” that the camp sparks. Maya “Bamba” Barak, a fourth-year international relations major who has been involved in Camp Kesem since her freshman year, explained the “fantastical” aspect of camp.

“We do talk about cancer at camp, and we do talk about what their lives are like and their friends at home and middle school and high school, but we also try our hardest to distract them from everything so that they can just be kids so that their burdens are lifted off their shoulders,” Barak said. “[We want to] bring them into a setting a camp that’s just so separate from everything that’s real and make it a fantasy for them for a week.”

The counselors also spoke expressively of an experience they’ve had during cabin chat, a nightly conversation each counselor has with the campers they are assigned. Conversations can range from the group’s favorite part of the day to more personal topics. When they ask the question of what one would say to cancer if it manifested in a physical form, it often elicits a response from all age groups that sticks with many of the counselors for its power and maturity.

“A lot of campers say, ‘Thank you. You’re a terrible thing but you gave me Kesem,’” Kodira said. “Everytime I hear that I get chills from how strong of answer [that is] to hear from a 10-year-old or even an 18-year-old.”

When asked about their favorite part of camp, all three of the counselors who spoke to The Aggie had trouble finding the right words that would encapsulate their passion for Kesem.

Each of the counselors encouraged anyone who has the slightest interest in Kesem to apply to be a counselor for the program. Anyone can apply, regardless of personal history with cancer, as long as they are enthusiastic about the cause and working with children.

“It’s hard to fully say before applying what it’s going to do to your life, but everyone I’ve asked, it’s easily the best thing that they’ve done,” Kodira said.

Applications for Camp Kesem will be open from Nov. 6 to Dec. 31 and can be accessed online through the UC Davis Camp Kesem Facebook page.