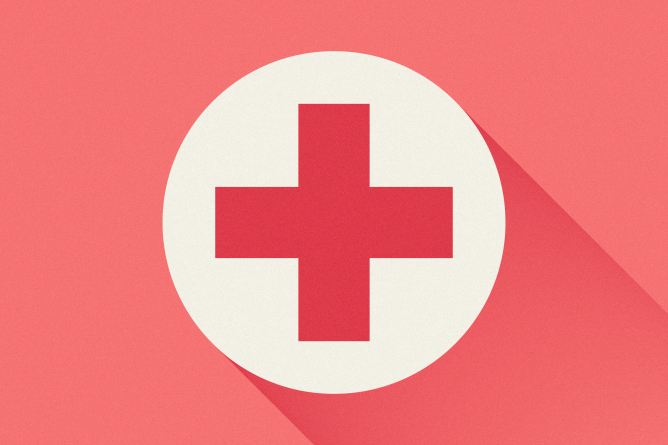 For the first time ever, and in honor of World AIDS Day on Dec. 1, the Student Health and Wellness Center will offer free HIV testing from Dec. 2–6. The service will be offered to all students through the online appointment scheduling service Health-e-Messaging. When prompted, students will be able to select that they want HIV testing.

The event is part of Zero HIV Stigma, a student-led campaign led by sexual wellbeing coordinators, and through a collaboration with the LGBTQIA Resource Center.

One of the main goals of the Zero HIV Stigma initiative is to raise the number of people getting tested for HIV.

“If someone’s engaging in sexual activity, […] they need to get an HIV test,” said Blake Flaugher, a sexual wellbeing health promotion specialist with Student Health and Counseling Services.

This work reflects findings from data collected in Spring Quarter of 2019 that showed that less than one in four students at UC Davis report ever having been tested for HIV.

The misconception that only certain people need to be tested for HIV — like queer men and people who use drugs intravenously — is what make this number so low, Flaugher said.

“Everyone, no matter their identity, needs to get an HIV test,” Flaugher said.

Zero HIV Stigma aims to support those at UC Davis living with HIV, open up a conversation surrounding HIV and get people tested.

Since extended free HIV testing like this has never been offered at UC Davis, the event is going to be treated like a pilot test. Regular free and anonymous HIV testing already occurs from 2–5 p.m. on the first Wednesday of every month at the LGBTQIA Resource Center.

“We really want to let queer and trans students — and all students — know that we do care about them and that they are welcome here,“ Flaugher said.

Additionally, Flaugher explained that even if students are a dependent under a parent or spouse’s insurance, there is still a way to keep health information, including STI testing, confidential. The ACLU of Northern and Southern California’s Keep it Confidential explains this process in further detail.