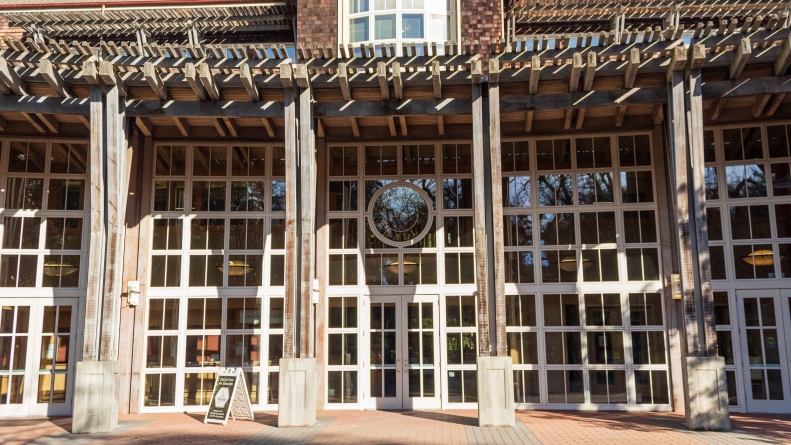 “The Campus Judicial Board is a student group on-campus that operates out of the Office of Student Support and Judicial Affairs, so it’s actually affiliated with the university,” said Alisha Singh, a CJB member.

Singh noted that CJB is a unique opportunity to bring the student perspective to the disciplinary process on campus.

“The most prominent thing we do are the formal hearings,” Singh said. “On that panel, we question any witnesses that may have been there during the incident, we review all the evidence, we ask questions to the reporting party and the student [and] we listen to testimony. It’s basically a real hearing, and it’s unique for students to actually sit in on that and help make those decisions rather than just one person in administration who makes the decision that affects someone’s life forever.”

By the end of the formal hearing, the faculty and student members of CJB are responsible for deciding whether or not the student is found to be in violation.

Members of CJB also serve as potential advisors for students with formal hearings, answering questions about the process, helping them with documents to submit, reminding them of deadlines and reading over drafts of statements presented during their hearing.

“We can help them draft questions and brainstorm ideas for evidence, but we are in no way a lawyer for them,” Singh explained. “We’re helping them through this process which could be cumbersome and stressful for them. We can never speak on their behalf or tell them what to say, but we could always give them advice on what the panel would appreciate.”

Additionally, CJB hosts outreach events such as tabling, social media programming and speaking to students, faculty and advisory groups to educate the student body on the Code of Academic Conduct.

“What’s new is that students have to read the code and check boxes saying that they did so for all of their classes, so they should be familiar with it, but we still try to clear up any inconsistencies or questions that they may have,” Singh said.

Singh said the student members of CJB provide the most impartial and unbiased perspective and input.

“We can relate, at a certain level, because we are in these classes,” Singh said. “[We]
can bring that perspective to light — not from a place of judgement, but of understanding. I think it’s right to have students doing this because we know where other students may be coming from and we do it in a way that’s not adversarial or intimidating at all. We’re their peers who are just trying to find out the truth of the situation.”

For prospective applicants, Singh emphasized that CJB is not exclusively a pre-law organization and encouraged all majors to apply. Members serve a one-year term, with 13 students serving on CJB each year.

“There are a lot of ethics and morals involved and that echoes beyond more than just law – it applies to every discipline,” Singh said. “We just want people who are bold in their promotion of academic integrity and hold that value.”