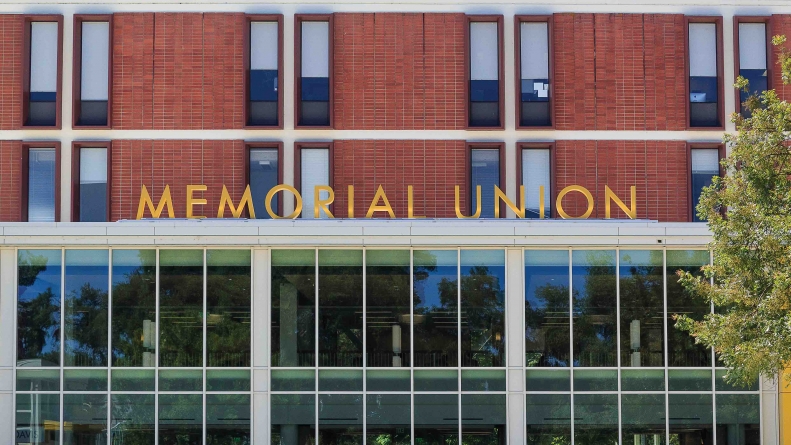 Students to define what it means to act as students’ voice

In the upcoming ASUCD Winter Elections, students have the chance to vote for a student advocate — a new position on campus. The student advocate has the potential to serve as an unprecedented guide for the student body, serving as a liaison between students and campus leadership, focusing on student rights, campus rules and other areas impacting students.

The position was officially introduced to the ASUCD Bylaws last Winter Quarter. Novejot Bal was appointed last quarter and currently serves as the student advocate. This upcoming election will be the first opportunity for students to vote to officially elect a student to the position.

As this new position is still being developed, students also have the unique opportunity to define the roles of the student advocate and decide how this role could best serve the campus.

Modeled after the position at both UC Berkeley and San Diego, the student advocate will assist students “charged with University or campus violations, experiencing financial aid difficulties, disputing grades, and/or filing grievances against members of the campus community,” according to the ASUCD Bylaws.

Beyond that, the current position description does not specify how the student advocate will function in regards to the number of students on the advocate’s staff or the organization of the Student Advocacy Office.

The student advocate is also designed to be a nonpartisan point of contact within the association.

Ashley Lo, a second-year economics and political science double major, is running unopposed for the position in the Winter Elections.

Lo, a former member of the IAC, helped Ganz create the student advocate position last year. Lo is the current chair of the IAC.

“I would like to follow UC Berkeley’s model of assembling a team of caseworkers who are knowledgeable in each division’s specialty,” Lo said. “My intention is to collaborate with resources on campus, such as the Office of Student Services and Judicial Affairs, UC Davis Financial Aid Office, Academic Senate, Aggie Compass Basic Needs Center, ASUCD Pantry and more to fill the roles and responsibilities not already offered to students on campus.”

“I would like to offer programs such as Emergency Rental Assistance — a resource available at UC Berkeley — that aims to stabilize housing for students in emergency housing situations by providing them with a month’s rent,” Lo said.

Ganz encouraged all students to vote in the upcoming elections, taking place from Feb. 18–21.