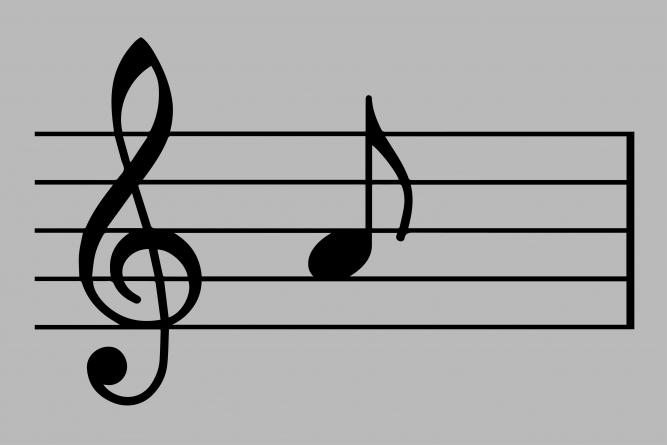 Feb. 1 marks the beginning of Black History Month, and in 2019, there were several noteworthy moments of Black musical excellence that made history. This past year saw strides in Black musical achievement across the charts. Here are just a few:

Winner of three Grammy Awards including Pop Solo Performance, Urban Contemporary Album and Traditional R&B Performance, Lizzo captivated people with her first major-label album comprised of undeniable authenticity and empowerment. The album “Cuz I Love You” explores the dialogue of the triumphs and tribulations of loving others and ourselves. Every time the first line of the title song projects from Lizzo, you hear the near-cries of the frustration she harbors toward her partner.

Another advocate of self love is FKA Twigs, who released Mary Magdalene. It’s a highly-exploratory album that takes a few listens to appreciate, but it’s undeniably plunging into deep-synth waters. FKA Twigs takes her listeners through the pain of not knowing what to do in the face of a failing relationship in “Cellophane.” She actively pleads with her partner to find out why she isn’t what they need.

Beyoncé had an amazing 2019 — winning a Grammy for Best Music Film for “Homecoming” after writing, directing and executive producing the film. Images from the awe-inspiring performance in the Coachella Valley in 2018 are arguably going to remain an iconic encapsulation of Beyonce’s career for years to come. Homecoming is still streaming on Netflix if you haven’t had a chance to catch this must-see.

Tyler, The Creator won Best Rap Album this year for his project, “IGOR.” On the trend of heartbreak, “IGOR” explains in the album’s lead single “EARFQUAKE” that his world rotates on whatever axis his partner is on and that it may as well be the end of the world if his partner leaves. The vulnerability of that thought seems almost contradictory to the upbeat production. In contrast, the self-anthem “I THINK” is largely upbeat and experimental in its production, going from synth to instrumental and every combination in between.

Alicia Keys returned in 2019 with the single “Raise a Man,” a powerful stripped-down ballad about Keys being in the presence of someone who treats her right and helps her raise someone who’s just as caring and thoughtful. It’s a beautiful ode to the power of leading by example. Keys has released a few singles throughout 2019, but no album…yet. Her most recent single, “Underdog” is a corner-to-corner smile of a song that reminds us to look out for the fighters. She recently paid tribute to Kobe Bryant at the 2020 Grammy’s awards this year while hosting.

Solange released her fourth album, “When I Get Home,” about her hometown of Houston. This album delights in ethereal, repetitive vocals that pair with soft instrumentals. Solange takes her time with each song, with no obvious build-up or descent. It’s a far cry away from the style of her sister, but she commands a genre and aesthetic all her own.

Listed as one of Pitchfork’s top albums of 2019, this gem of an album “Jaime” remained largely under the radar this year. This refreshing revival of traditional soul takes the listener down instrumental and vocal tangents that blur the world beyond their headphones. It’s nice to listen to something that has as few layers as possible, letting the vocals take center stage.