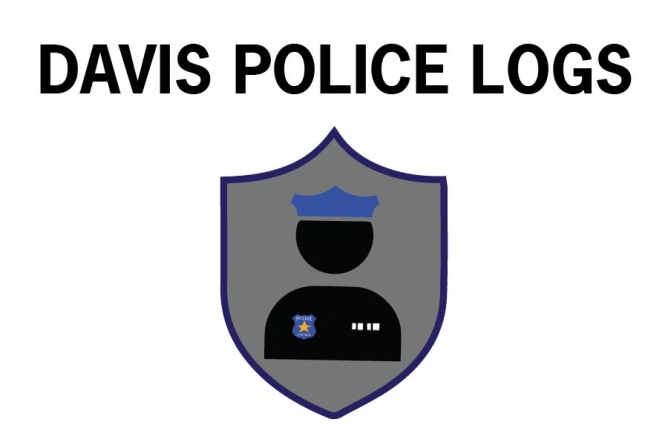 Quiet down your drinking game!

“Black SUV seen driving in reverse and on wrong side of road.”

“Unknown subject locked themselves inside the women’s restroom, not allowing access to patrons.”

“Approximately 7 subjects playing loud music and generating a lot of noise while playing their drinking game.”

“911 Hang up. Incoherent male — when asked if he needed assistance, he provided his social security number and was asking about the FBI.”

“Vehicle parked by tennis court has a nude occupant. Saw a light male leaning over in his vehicle which exposed his buttocks.”

“Ongoing issue with vehicle being tampered with; last week beer was poured over it and tonight it was egged.”

“Male came into store and stole liquor and chicken.”