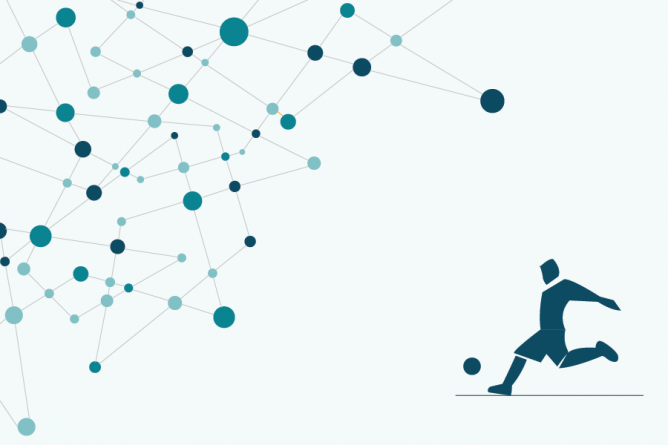 The drastic increase in students taking computer science courses has led to a faculty shortage in the department. While the department has hired 16 new faculty members since 2011 to keep up with student demand, it also lost 11 faculty members during the same time period to retirement and other institutions.

Between 2011 and 2017, there was a 2.5 times increase in the number of students enrolled in courses offered by the Computer Science Department at UC Davis, and this number has continued to rise. In order to meet the demand for computer science courses, six temporary lecturers have been hired in addition to the five associate-instructors and 38 faculty who teach the majority of the courses. Some of these lecturers are graduate students who are pursuing degrees in computer science.

Jason Sison, the undergraduate advisor for the Department of Computer Science, sent an email statement on behalf of the department to The California Aggie. The department cites the increase in demand as the main reason behind the shortage.

The growth of computer science in the digital era reflects its wide range of applications, including fields such as engineering, neuroscience and even graphic design. In fact, according to LinkedIn, many of the top hard skills employers look for stem from computer science, and its overall usefulness is likely one of the reasons why computer science has grown in popularity amongst universities in the U.S., including UC Davis.

Koby Lieu, a first-year undeclared major, has taken two lower division computer science courses during his time at UC Davis so far. He said that he was not aware of the faculty shortage in the department and said that his courses were well taught by his instructors and that he had access to enough resources. Last quarter, Lieu took an introductory Python course (ECS 32A) taught by Aaron Kaloti, a graduate student in computer science who also received his bachelors degree from UC Davis in 2018.

“I think all of [Kaloti’s] examples were very, very clear and very obvious and accessible,” Lieu said. “I could tell he put a lot of time into having his lecture slides available as a resource. Whenever I get confused I would be able to go look at them.”

Second-year computer science major Soumya Duriseti was not aware of the faculty shortage when she first started at UC Davis, but she quickly became attuned to the issue when she had trouble with course registration, especially with upper-division courses.

“It was very hard to get into classes that were required for my major and required for me to take at that time to be on track,” Duriseti said. “It was weird to see all these long waitlists, which made me think maybe there were some issues. Now that I’m a second-year student trying to get into upper-division classes, it’s hard with my pass times to get classes that other people, like seniors and juniors, have to take.”

According to the department, the courses most impacted by the shortage are those that “require more specific knowledge to teach,” such as upper-division courses in artificial intelligence (ECS 170), machine learning (ECS 171) and bioinformatics (ECS 124 and 129).

For Duriseti, instructor accessibility has also been an issue.

“The lecture halls are always full, and getting help outside of class is sometimes a little tricky, especially when it’s closer to the due dates, because there’s a few TAs and there’s so many of us,” Duriseti said. “I’ve definitely felt that it was a little harder to connect with my lecturers and professors.”

The Computer Science Department is in the process of hiring five new faculty to address the shortage, with plans to hire additional faculty as the campus approves more slots.

Noting that approximately 45% of students enrolled in computer science courses are non-majors, the department also hopes to focus their efforts in expanding course offerings for non-majors, such as ECS 18: Introduction to Data, Logic and Computing, a new class the department intends to introduce.

“As a department we believe very strongly in the idea of CS for everyone – we think it is critical that as many people get to take computer science classes as possible,” the statement read.