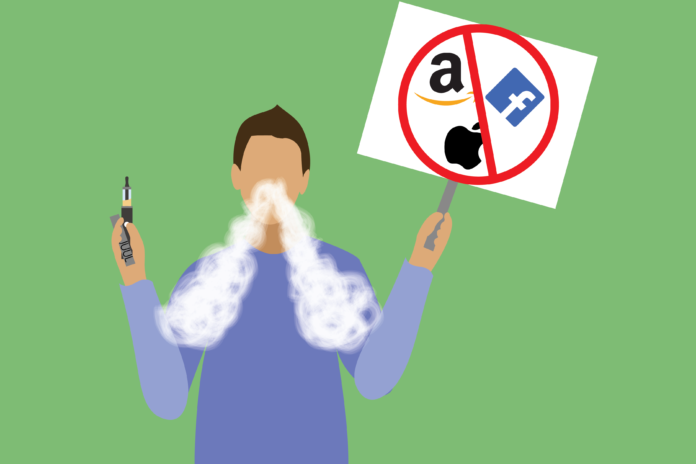 At the local headquarters of Big Corporation, hundreds of students gathered yesterday to protest against what we at the News Paper Times described as “corrupt, exploitative and harmful practices” in our series of award-winning exposés about Big Corporation over the last year. Our very own R.E. Porter was at the scene to interview some of the demonstrators.

R.E. Porter: Hi, I’m standing here on Phil T. Richman Avenue, where most of the protestors are gathered near the main entrance of the Big Building. To my right is Irene E. der Fischendt, a freshman over at the University of Studies, studying studies studies. So Irene, I’d like to start by asking you, what is studies studies? And secondly, what sort of message are you hoping to send to Big Corporation with your protests here today?

Irene E. der Fischendt: Well, to answer your first question, studies studies is the combined humanistic and scientific study of studies. In fact, the University of Studies has one of the best programs in the country for studying studies such as studies studies. Studying studies studies has helped give me a more comprehensive comprehension of the problematic problems, topical topics, matterful matters, issuable issues and concerning concerns that are currently current regarding big corporations like Big Corporation.

R.E. Porter: Ah, I see, thanks for the clarification. So, what are the goals of your protest today?

Irene E. der Fischendt: We’re hoping that the massive turnout will help send the message not just to Big Corporation, but to other big corporations as well, that we’re no longer going to put up with them knowingly putting harmful chemicals in our food, polluting our air, poisoning our water, ignoring unsafe working conditions, targeting children and vulnerable populations with their dangerous products and actively conspiring to cover all of it up!

R.E. Porter: That’s fantastic. It’s so encouraging to see so many people of the younger generations out here standing up against corporate corruption and obfuscation.

R.E. Porter: I said it’s so encouraging to see so many people of the younger generations out here standing up against corporate corruption and obfuscation.

Irene E. der Fischendt: Well, I’m certainly against corporate corruption, but I don’t know what obfuscation is, so I’m going to have to learn more about that. Sorry if it seems like I’m being evasive, unclear or confusing, but I just like to make sure I know as much as possible before I start waving opinions around!

R.E. Porter: Speaking of waving things around, what’s that in your hand there?

Irene E. der Fischendt: Ah yes, this is my homemade sign for the protest. It says, “Big Corporation Kills.”

R.E. Porter: I meant in your other hand. What’s that?

Irene E. der Fischendt: Oh this! This is my Juul. It’s a vaping device for consuming nicotine products safely. Doesn’t it look cool? They really design them well, don’t they? Such a slick little gadget! It’s really convenient too. It easily fits into my pocket just like a pen or a USB drive! Plus, they know that kids like them, so they make all these nice fruity flavors that taste really good!

Irene E. der Fischendt: Of course not! Juul is just a small corporation. And Juul says their products aren’t harmful! Cigarettes are way worse! Smoking kills! Big Tobacco hooked the world on cigarettes and lied about the health risks for years! Juul wouldn’t do that!

R.E. Porter: Are you not aware that Juul Labs is owned by the Altria Group, which is also the parent company of the tobacco giant Philip Morris USA?

Irene E. der Fischendt: And how do you know that? I’m not immediately going to say you’re wrong, but I like to be a healthy skeptic and fact check things myself rather than just believing what so-called “experts” tell me.

R.E. Porter: What do you mean? I’m a health and science reporter for the News Paper Times. I’ve written dozens of articles about this.

R.E. Porter: Excuse me? My colleagues and I are responsible for the reporting that exposed the abuses and corruption at Big Corporation. Isn’t that why you’re here protesting today?

Irene E. der Fischendt: Yeah, I don’t read the news! And I didn’t hear about any of this from you anyway — I heard about it from influencers on Instagram, Snapchat and Twitter! They know what they’re talking about!