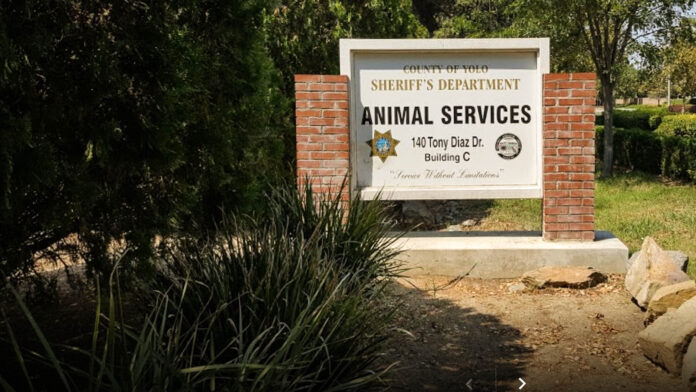 The Yolo County Board of Supervisors discussed the potential formation of a Yolo Animal Services Planning Agency Joint Powers Agreement (JPA) in a meeting held on Feb. 25, 2020, which would help to supervise animal services in the county. The Davis City Council also held a meeting on Jul. 30, 2019 to discuss the formation of JPA.

The formation of the JPA is a new method of running and supervising animal services in Yolo County.

“The Joint Powers Authority is a completely new approach to running the shelter and to animal services,” said Dave Rosenberg, the chairman of the Board for Unleashing the Possibilities. “Currently, those things are done by the County of Yolo under the jurisdiction of the sheriff. The Joint Powers Authority, [if] agreed upon, will put the animal shelter and animal services under the jurisdiction of several government agencies, including the County of Yolo, the City of Davis [and] the City of Woodland.”

The process of forming the JPA in Yolo County, which mostly began in 2018, could take time to implement, according to Jenny Tan, the public information officer for the county.

“The process of forming a JPA began in earnest in the fall of 2018, though its formation was recommended in a study done by the UC Davis Koret Shelter Medicine Program and the Yolo [Local Agency Formation Commission] in 2013,” Tan said via email.

A study found that the Yolo County Animal Shelter was “inadequate, outdated and compromising the program’s ability to serve the community,” according to the Yolo County Board of Supervisors’ meeting agenda. The JPA would serve “as a means to provide participating jurisdictions with increased control over budget and operational decision making,” according to the meeting agenda.

Furthermore, these changes would not only improve the delivery of services in Davis, but they would also contribute to the overall process of forming a JPA to supervise animal services in Yolo County. After the discussions, Sheriff Tom Lopez proposed several ideas that could be implemented in the short-term in Davis, including foster services and the utilization of social media to promote shelters.

The JPA was approved by Yolo County but has yet to be approved by Davis and Woodland, according to Tan.

“The JPA is currently in the process of being approved by Woodland and Davis,” Tan said via email. “The County and Winters have already approved this planning-only JPA.”

As the JPA is still being discussed, it is not immediately clear what changes it would bring to animal services in Yolo County. Changes may include “the building of a brand new, modern, state-of-the-art animal shelter for this county,” Rosenberg said.