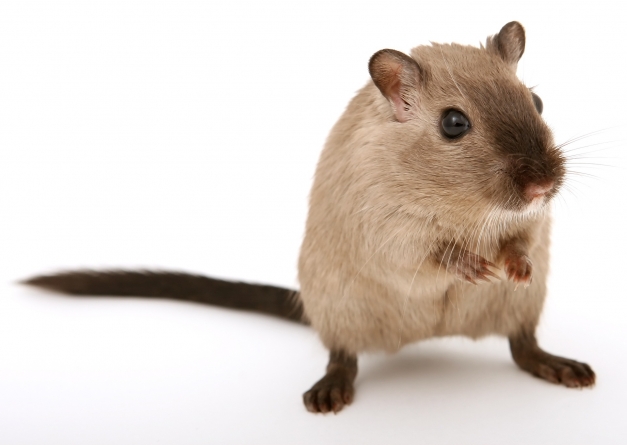 Though popular painkillers like Ibuprofen are generally regarded as safe over-the-counter medications, new research from the Gomes Lab at the UC Davis suggests that NSAIDs may have more negative effects than previously recognized, especially in regards to liver functionality.

While many scientists — like Professor Aldrin Gomes of the Department of Neurobiology, Physiology and Behavior — agree that Ibuprofen causes heart problems and significantly increases the risk of stroke, the effects of over-the-counter painkillers on other regions of the body are less well-understood.

“There are a few cases of people who take NSAIDs and have liver problems,” Gomes, who is also affiliated with the UC Davis School of Medicine for membrane biology, said. “A recent database analysis by one group showed that in Europe, in a certain segment that they were looking at, [patients] had a lot higher amounts of NSAID-induced liver toxicity than we expected.”

Intrigued by this phenomenon, Gomes and fellow researchers chose to study the effects of Ibuprofen on mice. The team treated mice with 400mg of Ibuprofen, the equivalent of two tablets per day, over an extended time period. Upon analyzing the data, the researchers were skeptical.

“We didn’t trust the results,” Gomes said. “We thought [that] this is too much for something that is not supposed to cause this much damage.”

Gomes and his team verified the data they received and even performed additional experiments, eventually coming to the same conclusions multiple times. The livers of treated mice revealed a wide range of affected proteins, including four major pathways that are critical to human health like energy metabolism.

The pathways for energy metabolism were also heavily affected in the treated mice. Gomes and his team saw many pathways correlated with ATP synthesis being affected by the drug. Levels of ATP were believed to be significantly decreased in these mice, suggesting that they had lower energy levels than their untreated counterparts.

Additionally, the activity of the enzyme proteasome, which is responsible for the degradation of oxidized proteins, was decreased in groups of treated mice relative to their untreated counterparts. As humans age, there is a similar trend of decrease in proteasome activity.

“This is making the young mices’ livers look a lot older,” Gomes explained.

In addition to a wide variety of affected proteins in mice, including significant changes in beta fatty acid metabolism and hydrogen peroxide synthesis within treatment groups, researchers also noted sex-dependent differences in the treated mice.

Researchers also noted that in both males and females, stress-related enzymes were increased, as well as protein oxidation. This showed that animals of both sexes were stressed, but it seemed as though the treated males were more stressed than the treated females.

Gomes and his lab are dedicated to studying NSAIDs and their effects on the human body as they are widely available and seemingly harmless.

“A lot of [bodily operations] that we take for granted, those are being disrupted by Ibuprofen,” Gomes said.