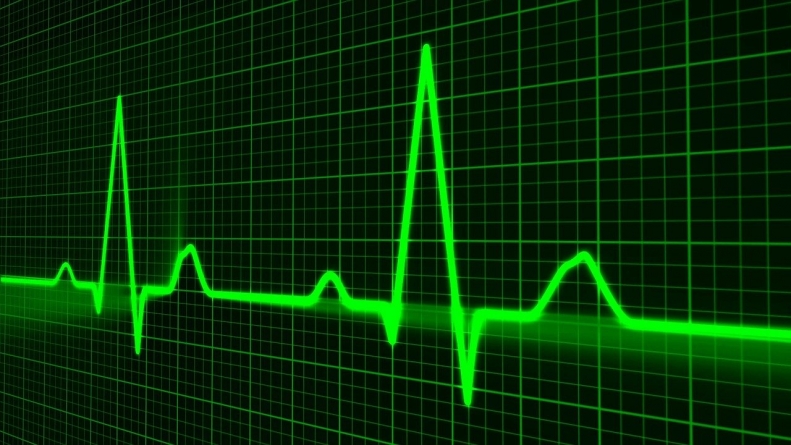 UC Davis researchers have taken the first steps toward developing a reliable method to identify the effect of a drug on the heart through a computational model which simulates the interaction of drugs with cardiac channels. The goal of the study is to tackle the lack of a known method to predict the cardiotoxicity of a drug based on its chemistry, according to Kevin DeMarco, a postdoctoral scholar in the Department of Physiology and Membrane Biology.

“One of the main reasons that drugs are removed from the market or removed during development is that they end up causing deadly arrhythmias,” DeMarco said. “Thus far, there’s no surefire way to determine what drugs may cause arrhythmias and what drugs won’t.”

DeMarco explained that the mechanism of these interactions consists of the drug disrupting the electrical activity of proteins in the cardiac cell, which ultimately leads to the heart no longer being able to pump blood. By developing models of the protein channels and drugs, the researchers were able to calculate these simulations on a molecular level. After developing the framework, the researchers were able to validate the output of the model on the tissue level through human clinical data involving two widely studied drugs, dofetilide and moxifloxacin.

The integration of these vastly differing scales — from protein to cell to organ — proved to be a challenging aspect in developing the framework of their model due to a lack of studies demonstrating it, according to Igor Vorobyov, an assistant professor in the Department of Physiology and Membrane Biology.

John Dawson, a graduate student in the Department of Physiology and Membrane Biology, went through his undergraduate career studying biochemistry unaware of this field of conducting simulations in science. It was not until he joined a graduate program and saw Vorobyov present that he was opened to its possibilities.

“I was told in my undergraduate [career] that this stuff didn’t work,” Dawson said. “And here people are actually doing it and they can actually explain why it works.”

In Russia, Vorobyov studied chemistry for his undergraduate degree but he later switched to computational chemistry during his graduate studies when he moved to the U.S. After working with renowned professors at various universities and gaining experience developing computational models of different proteins and ion channels, he was excited to partake in this study.

“[I] integrated all of the knowledge I got in my graduate study during postdoc to be able to solve these real world problems and major biomedical significance,” Vorobyov said. “This was, again, a dream come true.”

DeMarco added that being able to apply various skill sets to biomedical applications is something very exciting for all of the people involved in this project.

“Team science can bring people together who are trained in completely different disciplines,” said Colleen Clancy, a professor in the Departments of Physiology and Membrane Biology and Pharmacology. “We have a chemist, we have somebody who has a background in computers [and] I have a PhD in biophysics. We all come together to make a project work that none of us could do on our own. That’s truly a collaborative project.”

Although the model has only been tested with two drugs so far, Vorobyov explained that they will be able to greatly expand this study to many more drugs.

Clancy currently envisions the model to be able to be implemented for pre-clinical drug screening in an industry setting, but she also sees potential for its use in a clinical setting as well. This could mean physicians being able to determine the risk profiles for individuals based on their state of health, the drugs they may be taking and even their genetic background.

“I think what we hope will happen in the future is a way for us to make this more efficient and [with a] really high throughput,” Clancy said.