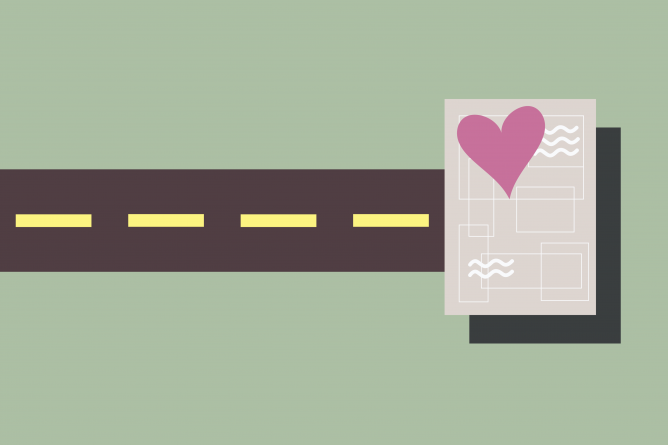 As Gov. Newsom eases some state restrictions on shelter-in-place, Yolo looks to county guidelines for reopening

Some non-essential Yolo County businesses may be able to reopen — with modified practices — as of May 8, as the state moves toward the second phase of California’s “Pandemic Resilience Roadmap.” The plan outlines a set of criteria state officials will use to determine how and when to ease COVID-19 shelter-in-place restrictions on businesses and other organizations. Yolo has released its own corresponding “Roadmap to Recovery,” detailing the restrictions and guidelines county officials will follow to determine when and how the county will reopen.

A draft of Yolo’s Roadmap to Recovery was released on April 23 and was later supported by the Board of Supervisors in their April 28 meeting. A dedicated page on the county website describes the Roadmap as a “living document,” with its guidelines meant to adapt over time as new information and developments arise.

There are three “guiding principles” that county officials will use in order to determine when business and activities are eligible for reopening.

The Yolo Roadmap webpage ranks non-essential businesses and activities in terms of risk, which, in turn, corresponds with how soon they will likely be allowed to reopen. A handful of low-risk outdoor recreation activities have already been approved for reopening including golf, hunting, archery and fishing. On April 30, drive-in religious services and construction were approved to reopen, according to a county press release. Other low-risk items not yet included at this time of writing include curbside pickup for retail businesses and childcare services.

The April press release emphasized that all local restrictions are downstream from California’s shelter-in-place order — meaning that counties can only be “more restrictive than the State Order, not less” when it comes to reopening.

Gov. Gavin Newsom announced in a May 4 press release that California would begin “Stage Two” of California’s own four-stage roadmap to reopening on May 8. During Stage One, the state focused on “Safety and Preparedness Measures:” building out testing, virus tracing, PPE and hospital surge capacity. During this time, the state also encouraged essential businesses to focus on making their workplaces as safe as possible.

Newsom’s office released a state “Report Card” on May 4 that indicated that California was on track to meet the criteria for moving on to Stage Two. The second phase involves the slow reopening of certain low-risk businesses and activities — provided they can accommodate safety guidelines as outlined by the state. The state release mentions that bookstores, clothing stores, florists and sporting goods stores will be able to reopen “with modifications” — which likely will include curbside pickup for all of them.

While florists can be considered a low-risk business though, The New York Times conducted data suggesting that bookstores and sporting goods stores “are in the top quartile of risk,” showing that there are possible differences in risk between stores that would open during the same phase.

“As the Governor noted last week, the state is working with school districts and the California education community to determine how best and safely to reopen,” the release read. “That continues to be the case – this May 8 announcement does not move up this timeline.”

It may be some time before the state moves on to Stage Three, during which higher-risk workplaces — including hair and nail salons, gyms, movie theaters and in-person religious services — will be allowed to reopen. The fourth and final stage marks the full end of the stay-at-home order, and the reopening of concerts, conventions and live-audience sports. Stage Four will follow the development of COVID-19 therapeutics, according to state guidelines.

Both county and state roadmaps highlight the importance of widely available testing to guide the easing of restrictions at a local level. Counties must meet state guidelines for testing, treating and tracking the number of cases in order to progress through Stage Two, according to Newsom’s release. On May 1, county officials announced the opening of two new state COVID-19 testing sites in Yolo County beginning May 5.

Both roadmaps emphasize the dynamic and tentative nature of the reopening process. In the press release for the Roadmap to Recovery, the county said that it was prepared to close reopened activities again if they appeared to worsen the spread of the virus.

Newsom expressed a similar sentiment in his April 28 press conference.