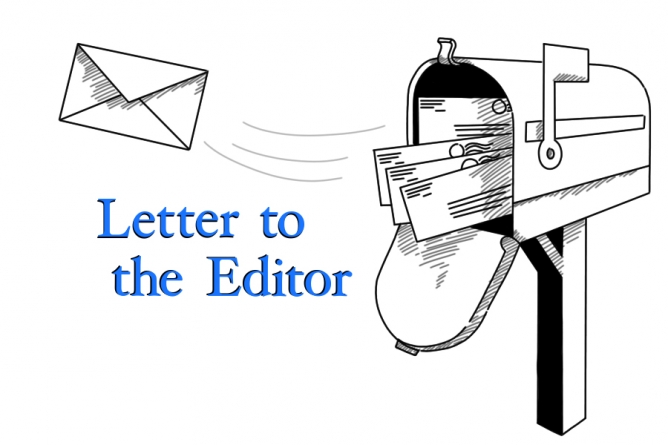 The history and persistence of racism, and especially anti-Black racism, touches me deeply and personally. I have reflected publicly and repeatedly on the history of police violence in the United States directed disproportionately at marginalized populations, especially African-Americans, and of the understandable fear so many of us live with. I grew up less than two miles from Ferguson, Missouri, where Michael Brown was killed by police in 2014. I clearly understand the police are one of several critical institutions, including our justice and penal systems, that have perpetuated and continue to perpetuate systemic racism in the United States.

I acknowledge that the signatories of the guest opinion advocate for a radical break, not just reform. While I question their approach, I share a belief that we have today an opportunity for significant and truly meaningful change, and that we must seize it.

The signatories dismiss my formation of the task force “Next Generation Reforms to Advance Campus Safety” as insufficient. Under co-chairs VC-DEI Tull and King Hall Dean Kevin Johnson, the task force will engage in serious reflection, taking into account a broad range of views — the co-signers of the guest opinion column among them — and deliver recommendations for action. The creation and charging of a task force is not the end in itself but a first step. I am action-oriented and have a record to prove it: every task force that has been formed under my administration (e.g., housing, food insecurity, mental health) has resulted in substantive recommendations that have been adopted.

While I think it is generally bad form, and usually unproductive, to make assumptions about the likely reactions of one’s interlocutors, I would like to think that the signatories would be surprised at the degree to which I am open to significant, even radical reimagining of “campus safety,” to cite the phrase chosen carefully for the name of the task force. One reality, though, that I am very mindful of, is that we are part of a larger system, and there are certain changes we cannot make independently. For me, that means that I want UC Davis to model and then drive significant change across the entire UC system, and we will continue to push the boundaries as we did in constituting the first Police Accountability Board for a UC campus (perhaps any university campus in the US); in creating a cadet program that has brought many diverse UC Davis graduates into our ranks so that they can embody our shared community values; and in supporting and collaborating with the Yolo County Neighborhood Court Restorative Justice Programs.

These are just a few of the innovative ways in which UC Davis is moving in what I feel is the right direction. Indeed, I want us to go much further, as does Chief Farrow, and enacting what the task force will recommend and advocating for change across the UC system and with the state legislature especially, which in some areas frankly holds us back sometimes, is in my view the only way to make for real change that would ensure the safety of our community. Faculty, students and staff are not only on our campuses: they and their families and friends live and work in Davis, Sacramento and surrounding communities. Until we change policing across the region, state and nation, we will not have achieved what we need.

In sum, “abolishing the UC Davis police” would be a nationally visible gesture, but not necessarily a constructive or complete one. Even municipalities that have ostensibly taken such steps have wound up reforming and recreating policing in models similar to our own current trajectory. I am deeply convinced that the pathway on which we are now embarked is the right one: of imagining new forms of public safety, far beyond policing and into realms of social work and mental health — there I believe we are in agreement — and then engaging through dialogue with other UC campuses and other jurisdictions across California and beyond to advocate for the universal adoption of these practices.