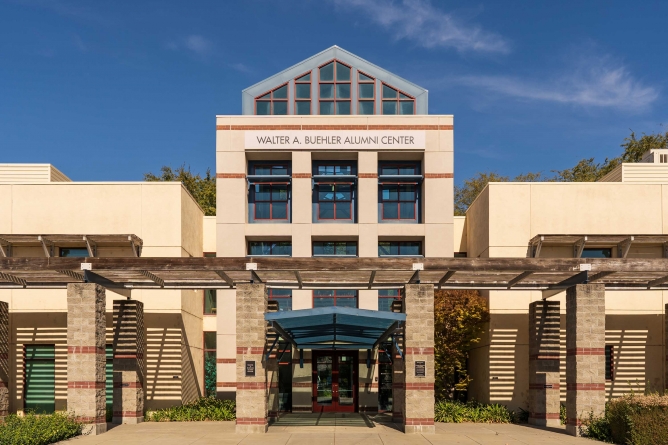 The campaign has raised $1.2 billion since its start in 2016

Last week, UC Davis effectively ended the “quiet phase” of its $2 billion fundraising campaign that began in 2016 and entered its “public phase” that will continue until 2024. The campaign has already raised $1.2 billion during the first four years and plans to address issues such as “pandemic response, climate change, public safety and more,” according to a UC Davis press release.

“When we talk with donors, we find out what areas of the institution they want to impact the most, and if they say scholarships, of course, we pursue that,” Keister said. “If you think about the fact that we’re halfway through the campaign and we’ve raised $180 million to date, it’s not to say that we would double that, but we will clearly raise a significant more amount for scholarships and fellowships in the second half of the campaign.”

Many UC Davis alumni who have chosen to donate do choose to create student scholarships or fellowships, both of which Keister called primary focuses of the campaign.

“It’s actually something a lot of our alumni want to do, because they themselves, having been students here, understand that our students can use that type of financial support,” Keister said.

In regards to climate change, funds from the campaign will support key areas of climate change identified by a group of faculty and Smart Farm, an effort to make farming more efficient to feed a growing population, according to Keister.

“This campaign specifically looks at addressing climate change and there is a very broad group of over 100 faculty across different disciplines on campus who have come together and identified some very key areas where we are the leading researchers in the nation, in the world,” Keister said. “With philanthropy, we can really have a huge impact on these specific areas of climate change.”

Keister said the quiet phase is important for establishing an infrastructure for the rest of the campaign.

“We go to many of our donors who we know very well and who have supported us in the past,” Keister said. “During [the quiet phase], you’re testing different ideas, seeing if they resonate with donors, recruiting volunteers—we have over 600 alumni, parents and friends who are serving as volunteers for the campaign.”

The public phase is intended to reach a broader number of alumni, parents and friends of UC Davis in order to raise the remaining $800 million of the campaign’s goal. This will be done through much outreach, according to Keister.

“Our staff, university leaders, faculty are engaged in reaching out to donors and prospective donors around the world who might have an interest in supporting UC Davis,” Keister said. “The volunteers are advocates for us as well in their communities around the world in reaching out to fellow Aggies that live near them or that they know through their networks. It’s a matter of really getting the word out and getting more donors to support the campaign.”