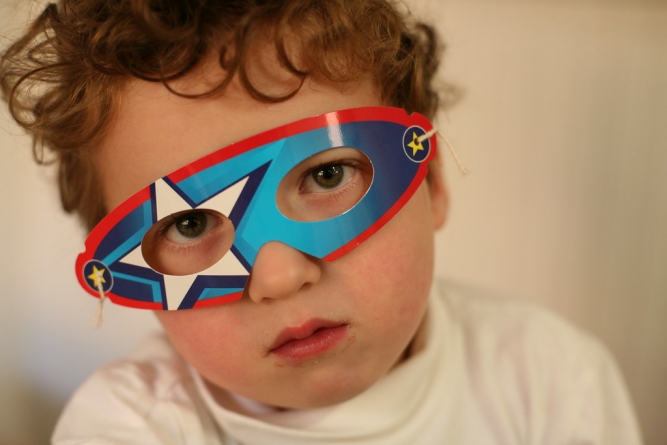 “I’ve just been doing all this stuff, and I haven’t gotten sick”

In this series of investigative pieces, The California Aggie investigates how the COVID-19 crisis has affected the lives of individuals in our community.

“Tell it to me one more time,” I say, clicking my recorder on.

“Well, I used to be like you. I was in lockdown for basically all of quarantine. Then, I moved into the dorms. I saw no one and no one saw me. My life was a hermit’s existence until I figured it out.”

“Well, actually…”
He slips off his mask from behind his ears.

Boyd sits across the table from me in an empty Dos Coyotes for our interview. I sigh and then ask him what it is he’s figured out.

“I,” he begins, “am invincible.” He sits, waiting for my response.“I know it’s a lot to take in, so let me know when you’re ready.” He resumes eating his burrito.

“What do you mean by invincible?” I ask.

“I’ve just been doing all this stuff, and I haven’t gotten sick. It’s the only explanation—I am invincible to COVID-19,” he claims.

“You’ve got to be tasteful about the size though,” he adds. “There are still people who aren’t invincible and I’d hate to rub it in.”

Despite his behavior, Boyd has yet to contract COVID-19.

“Are you afraid you’ll get sick?” I ask.

“It hasn’t happened yet,” he says, “Ergo, I must be invincible. Ergo, I don’t worry about it.”

“What else have you been doing?”

“I’ve been making travel plans. National parks, anywhere that’s not shut down. Last week, I went to a local gym just to breathe in the circulated air.” He takes a long swig of his horchata. “I’m immortal.”

When I ask Boyd what he will do now that he is invincible, he responds “First, I’m going to mail these samples to the CDC.” He produces a cardboard box from under the table. He shakes it for effect and it makes an eerie sloshing noise. “Then, I’m going out to celebrate!”

I thank Boyd for his interview. As I stand up to leave, he stops me, and reaches into his bag. “Here,” he says, and hands me an N95 mask. “Be careful about the smoke from the wildfires. That stuff’ll kill you.”

I reached out to Chris Boyd for a second interview, but he has not returned any of my calls.

Disclaimer: This article is humor and/or satire, and its content is purely fictional. The story and the names of “sources” are fictionalized.