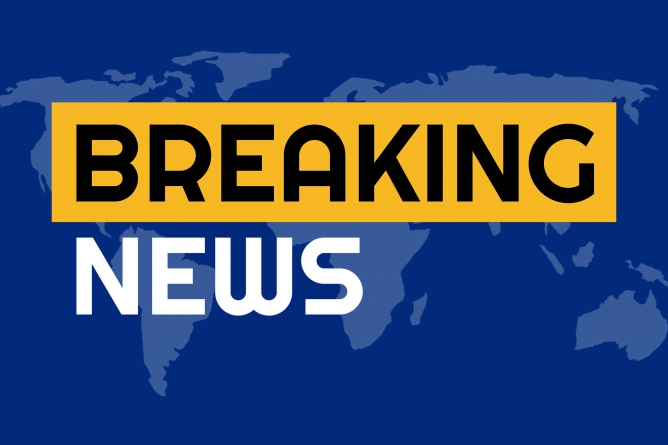 The state of California moved Yolo County back into the Purple Tier with more COVID-19 restrictions, effective Nov. 19. Retail stores can remain open indoors with a limited capacity, while all other services such as restaurants, gyms and places of worship can only operate outdoors.

Yolo County Public Information Officer Jenny Tan explained that Yolo County’s rising case metrics and an abundance of caution leading up to the holidays led the state to move it into the Purple tier.

“Our adjusted case rate actually went up,” Tan said. “The state of California decided to move multiple counties backwards—I believe there are now more than 40 in the Purple Tier. They’re seeing an increase in cases statewide, and so they definitely wanted to pull that emergency break to help mitigate the spread of COVID-19, especially as we’re moving into the holiday season.”

On Nov. 16, the state of California moved over 28 counties into the Purple Tier—94.1% of the state’s population now lives in the most restrictive tier, according to a press release. The press release states that these widespread restrictions will reduce the strain on hospitals and ultimately save lives.

“Immediate action will help protect individuals at higher risk of severe illness or death from COVID-19 and will help keep the state’s health care delivery system from becoming overwhelmed,” the press release reads.

“There have been a lot of gatherings in various communities,” Provenza said. “Various rules apply to those gatherings and people are just blatantly violating them. Some family gatherings have led to people getting ill. They bring family in from various places, and one person has asymptomatic COVID-19 and then they spread it to other people.”

Provenza specifically referenced a UC Davis Theta Chi Fraternity party that allegedly exceeded county limits and had at least one attendee who tested positive for COVID-19.

Tan echoed the pervasive problem of gatherings causing infections to rise, whether they’re work-related or social. She underscored the importance of staying home this holiday season.

“In our contact tracing efforts, we’ve seen that there is still a lot of community spread,” Tan said. “Workplace exposure and social gatherings are a cause of the increase in cases that we’ve seen. That’s why we’ve been telling people to restrict their gatherings—to either gather less or not gather at all. For the holidays, consider going virtual.”

Despite the news of regressing back into the Purple Tier, Provenza added that the new vaccine seems promising—although California will have to buckle down until it’s available.

“A vaccine has been developed that Pfizer thinks is 90% effective,” Provenza said. “That means that there’s light at the end of the tunnel. But at the same time, since that is not coming for a long while, it’s important that people double up to be safe and to protect themselves and other people. We should try to protect as many people as we can and bide our time until there’s an end in sight.”