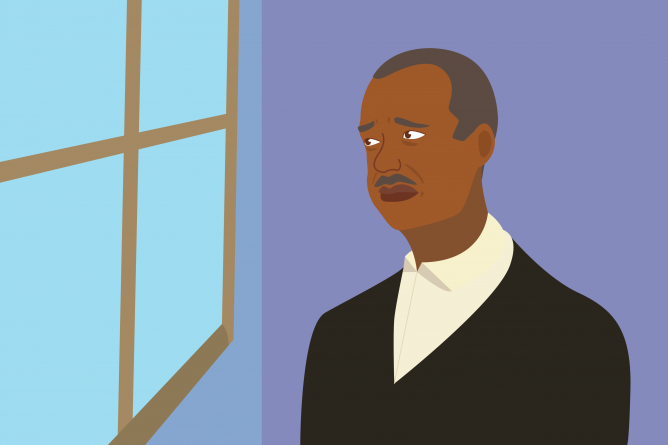 May said he feels left out

Late last month, it was reported that the UC system admitted 64 students due to their connections with staff or donors. The audit was only done on four UC campuses: UC Berkeley, UCLA, UC San Diego and UC Santa Barbara. It was notable, however, that Richard Blum, a UC regent and husband of California Senator Dianne Feinstein, stated that he sent inappropriate letters of recommendation to the chancellors at UC Berkeley, UC Irvine and UC Davis. UC Davis Chancellor Gary May denied receiving any such letter.

“I always thought that me and Rich were on good terms, but I guess we’re not close enough for him to include me in his nepotism,” May said.

“Look I get it,” May continued. “I’m not one of the cool kids pulling off corruption scandals with the military-industrial complex, but it really says a lot about what he thinks of me; he couldn’t even come to me about this.”

Unfortunately for May, the worst part was all the lying he had to face.

“Look, I’d be okay if he just said he didn’t like me and didn’t want me to be a part of this, but he’s telling me that he tried to include me. Save it, Two-Face,” May said.

It looks like the relationship is beyond repair. Blum still claims that the letter got “lost in the mail.” And that he never meant “to diss Gary like that.”

Recently, however, there was leaked audio released of Blum stating that he hated that “weird cow-town chancellor.” And that the “Star Trek nerd” doesn’t have what it takes to pull off a corruption scandal like this.

Richard Blum has not responded to our request for a comment with regard to this leak.

(This article is humor and/or satire, and it’s content is purely fictional. The story and or names of “sources” are fictionalized.)