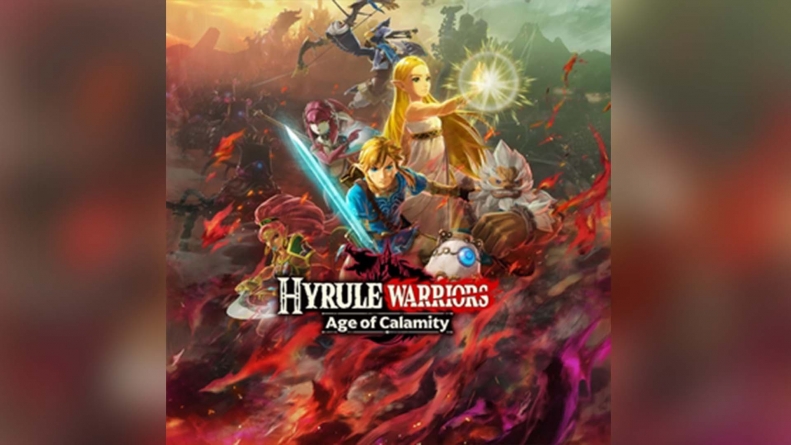 “Breath of the Wild” (BOTW) is undoubtedly one of the most popular games of all time. Despite the fact that it was released over three years ago, the open world exploration keeps it playable for unlimited hours. This came especially in handy recently. When we were barred from going outside, BOTW let countless players explore a new world. During this period, Nintendo shocked fans with a surprise announcement: There was a prequel to be released for BOTW, and it would be coming out in November, that same month.

BOTW’s basic storyline is that it takes place 100 years after the Great Calamity, a catastrophic event that destroyed the land of Hyrule almost completely and killed the majority of its public figures. The destruction in the original game was integral, with leftover damage and monsters forming the landscape of a new, post-apocalyptic Hyrule. It was always mysterious, and you never truly knew what happened, but were able to piece together bit-by-bit what took place the previous decade.

With BOTW’s staggering popularity, anticipation for a sequel was and still is incredibly high. After more than three years, little news has been released. When the surprise announcement of “Hyrule Warriors: Age of Calamity” (AOC) was presented at a Nintendo Direct event, anticipation exploded for what revisiting this Hyrlue would look like. “Age of Calamity” is not a direct prequel, but it uniquely works in tandem with the original game. It uses the hack and slash and 1v100 gameplay of Koei Tecmo’s “Dynasty Warriors” franchise, but takes place in the canon of BOTW, weaving together the new moves with old memories.

This new format allows for many playable characters, a welcome development on a franchise that sometimes feels restricted by only allowing you to play as our hero Link. Fan-favorite characters from the original are back and this new insight on how they lived before the calamity fosters a deeper connection. The combat of the champions we only know from cut scenes is there for us to wield, and it is immensely powerful. Characters like the champions and Zelda become more tangible. This is probably the best part of AOC because of the variety in combat it offers. But it does take a while to get used to the controls of all 17 playable characters.

You can tell how much thought the developers put into making AOC similar to BOTW without it being a carbon copy. There are countless callbacks to the small aspects of the first game that made it standout. Things like shield surfing, using runes and parrying guardians blades are back. It has the unique cooking feature as well as retaining the joy of discovery while still working within the story skillfully. It feels like revisiting an old friend you haven’t seen in awhile.

BOTW’s distinct shaded look is replicated with slight disparities based on the needs of a hack-and-slash game. Like its predecessor, it is absolutely beautiful. The graphics of cut-scenes can be jarring at first; undemolished buildings disrupt the images you are used to.

Additionally, to meet the needs of an intense battle game, the music is different. This is a main area where the game lacks. The music doesn’t have the ambient magical quality of the original soundtrack or the emotional build of the battle anthems of its predecessor. It works just fine, but makes for a slightly less enjoyable playing experience.

Everyone enjoys BOTW for different reasons. While some prefer to forage or search for shrines, others prefer combat. Fighting is not the main aspect of the previous game, but the unique attacks and variety of weapons offers entertainment to players who value that aspect. AOC, however, is almost completely combat based, relying on it to drive you through the story. It takes BOTW fighting to the next level, adding in all new types of attacks while preserving the old ones. Compared to the mostly individual fights of the first game, taking out 30 enemies at once with one swing is extra satisfying. The controls are slightly different and take a bit of time to get used to (in the beginning, every time I tried to open a chest I would activate my special attack).

It’s hard to follow a masterpiece, but “Age of Calamity” holds its own. It sold over three million copies in its first day, solidifying itself as the best selling Hyrule Warriors game yet. Without the emotional significance of playing the first game, it might not be a stand out. But with it, you’re given a chance to go back to a world that most likely changed the way you think about video games.
Written by: Livvy Mullen — arts@theaggie.org