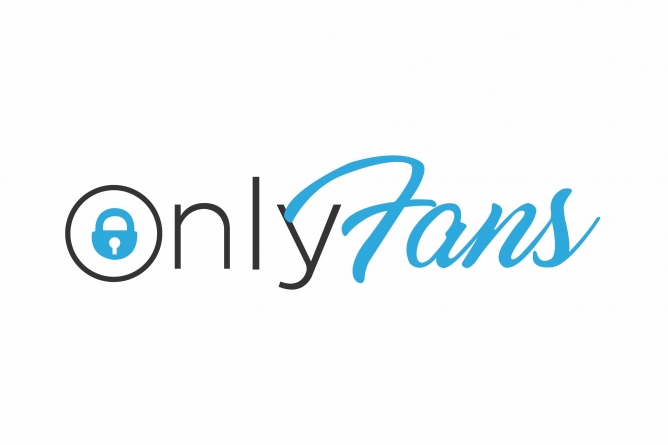 In an age of increasing virtualized convenience, it comes as little surprise that even sex work has become a pay-to-watch monthly subscription.

Just as consumers pay Netflix’s $8.99 a month for a basic plan to access a plethora of shows, British tech entrepreneur Tim Stokely developed a mainstream app-based service in 2016 called OnlyFans.

Through this social media site, content creators are able to sell pictures, videos and other content, whether sexual or non-sexual, to users. OnlyFans uses a subscription-based model, with content prices ranging anywhere from free to a maximum fee of $49.99 per month. Content creators keep 80% of their earnings, with OnlyFans taking a 20% cut.

While the site is not exclusively used for sex work, it has become associated with such, as it allows for nudity and other forms of sexual content.

OnlyFans currently has over 85 million users and over one million content creators. Since the official start of the COVID-19 pandemic last March, OnlyFans saw 3.5 million more sign-ups, 60,000 of which were content creators. In 2020 alone, OnlyFans garnered $2 billion in sales. In a country where the unemployment rate is 6.7% and 10.74 million people are unemployed, OnlyFans has become a way for people to put food on the table and pay their rent.

Because of the controversy and taboo surrounding sex workers, people tend to confuse sex work and sex trafficking. Even though both may involve some form of sexual act, sex work is a willing engagement in exchanging sexual acts for compensation, whereas sex trafficking is the unwilling, forced and coerced practice of exchanging sex for compensation.

In the U.S., federal and international law defines sex trafficking as the forced and coerced movement of a person into the sex trade, and prostitution is defined as the act of engaging in some form of sexual act; however, it is a term used in legal jargon by state and local governments to criminalize certain forms of sex work.

U.S. law recognizes that there are willing forms of sex work as there is no federal law banning sex work, but many states have implemented legal stipulations, fines and criminal charges used against those engaging in different forms of sex work. Sex work can be street-based, online-based, escorting-type services or through a camera lense.

The criminalization of prostitution has created an environment where those who willingly engage in sex work as a form of income are often in unsafe working conditions. Given that the nature of exchanging compensation for sex can be easily criminalized in a court of law, many sex workers tend to face abusive and dangerous interactions with clients, abuse and manipulation by law enforcement and financial burdens of engaging in sex work such as repeated fines and legal fees.

A study published in the American Journal of Public Health, “A Systematic Review of the Correlates of Violence Against Sex Workers,” found that 45-75% women have reported a history of some form of violence when engaging in sex work. Other potential dangers of sex work include increased risk of HIV, sexually transmitted infections, violence and rape by clients and sexual and physical abuse by law enforcement.

The arrival of OnlyFans has made sex work potentially safer as sex workers are not physically meeting with clients. In addition, online sex workers are able to conduct their work legally and on their own terms without the threat of violence or police harassment.

OnlyFans has become so mainstream that even Beyoncé name-dropped OnlyFans in her feature on Megan Thee Stallion’s “Savage” remix—“Hips TikTok when I dance/On that Demon Time, she might start an OnlyFans (OnlyFans).”

Extremely successful and popular celebrities such as Cardi B joined OnlyFans back in August to release behind-the-scenes content of music videos, address controversies and offer her fans a more intimate look into her life.

B-list celebrities such as Tyga and social media personality and controversy-causing actress Bella Thorne have also joined the site. Tyga officially joined in September 2020 through his launch of Too Raww, his OnlyFans management and lifestyle company, and has allegedly made $7.9 million. And Thorne joined OnlyFans in August 2020, earning $2 million in just one week.

Thorne, however, was charging upwards of $200 per picture with allegedly misleading claims of nudity, which angered buyers who did not receive the nude photos they paid for. Her deceptive actions came right before OnlyFans placed a limit on the prices creators could charge for pay-per-view content and reduced the tip amount a user could give from $200 to $100, prompting other OnlyFans creators to blame Thorne’s behavior for the policy changes. These measures further limited the ability creators have to dictate the price of their content.

A potential pitfall of a subscription-based site like OnlyFans is that individuals with a large social media following tend to be more successful on such a site. Instagram personalities and celebrities are able to use their large followings to reel in their supporters, potentially with misleading promises of seeing them in sexually-suggestive pictures and videos, thus taking business and potential income away from smaller creators.

As wealthy celebrities, social-media stars with six-figure brand-deals and other already established personalities join OnlyFans as a cash-grab, it undercuts sex workers and other individuals who rely on OnlyFans as their main source of income.

While OnlyFans provides a safe environment for sex workers to exercise agency in their work, it might be at risk of becoming yet another platform for social media stars to take advantage of their status at the expense of smaller creators.