A glimpse behind the tires 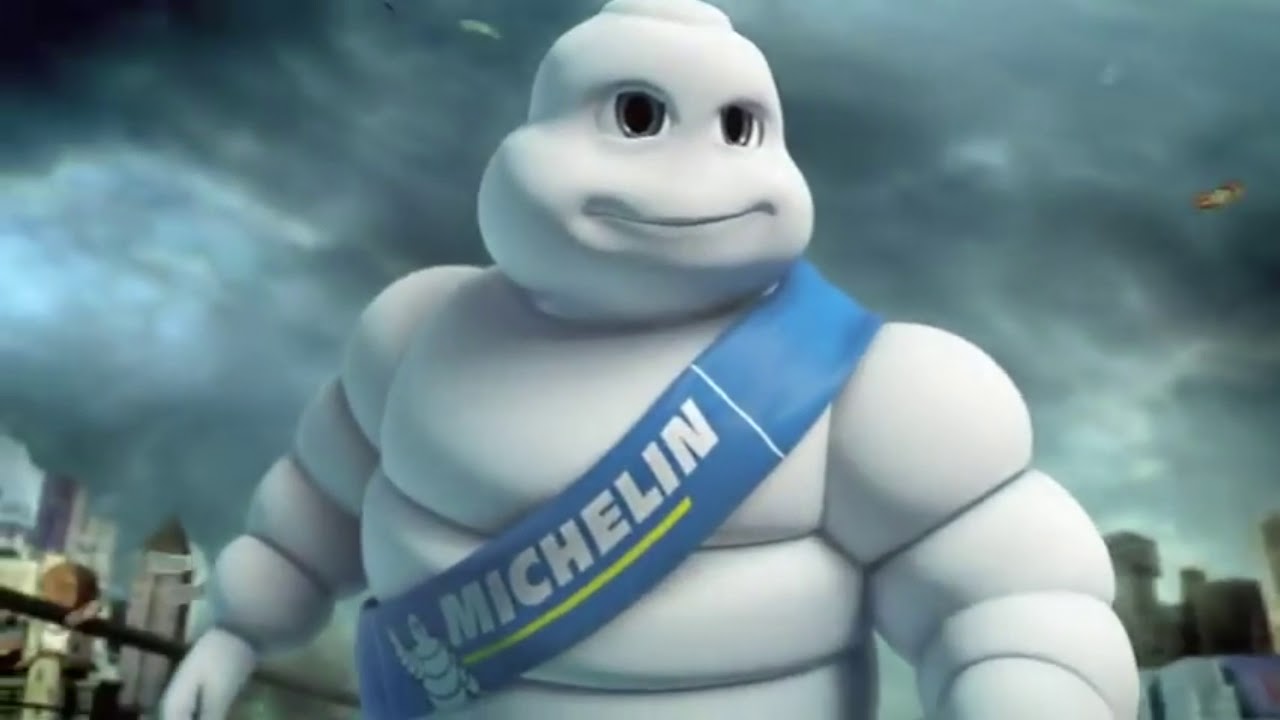 Is it time to retire the Michelin Man?

The Michelin Man is seen by many as a lovable, family-friendly, quiet humanoid stack of tires. Is that the real Michelin Man though? According to some, that may not be the truth. Details have leaked about an incident in which the beloved mascot cussed out executives at the French tire company upon learning that Michelin executives don’t actually take his food reviews into consideration for their annual Michelin Guide.

“Look, he’s an idiot. He only got a job with us because there are no other walking stacks of tires,” said an unnamed executive who was in the room. “That day, he just came into the room, raving about a new Spanish restaurant he found. We asked him what it was, and he said Panera. I don’t know what was more shocking that he hadn’t been to a Panera or that he thought his Greek goddess cobb salad was Spanish cuisine.”

“Then he started going on about how we needed to give this place five stars,” the executive continued. “Usually, we just tell him we’ll take his review into consideration, but this time some intern had to open his big fat mouth and tell him that wasn’t how Michelin Stars worked.”

“We had just created a Yelp account that we convinced him was the official Michelin guide, just to get him to shut up,” the executive said. “It worked pretty well up to that point.”

“At that point, he turned on all of us,” another unnamed board member said. “He just started screaming, cussing people out, I think at one point he threw a tire through the window.”

The tirade ended when the Michelin Man approached the intern hysterically laughing in the corner and screamed in his face, “I’m the Michelin Man! I am not to be trifled with!” before being dragged out by security.

Neither Michelin CEO Florent Menegaux nor the Michelin Man have commented on the incident at this time.