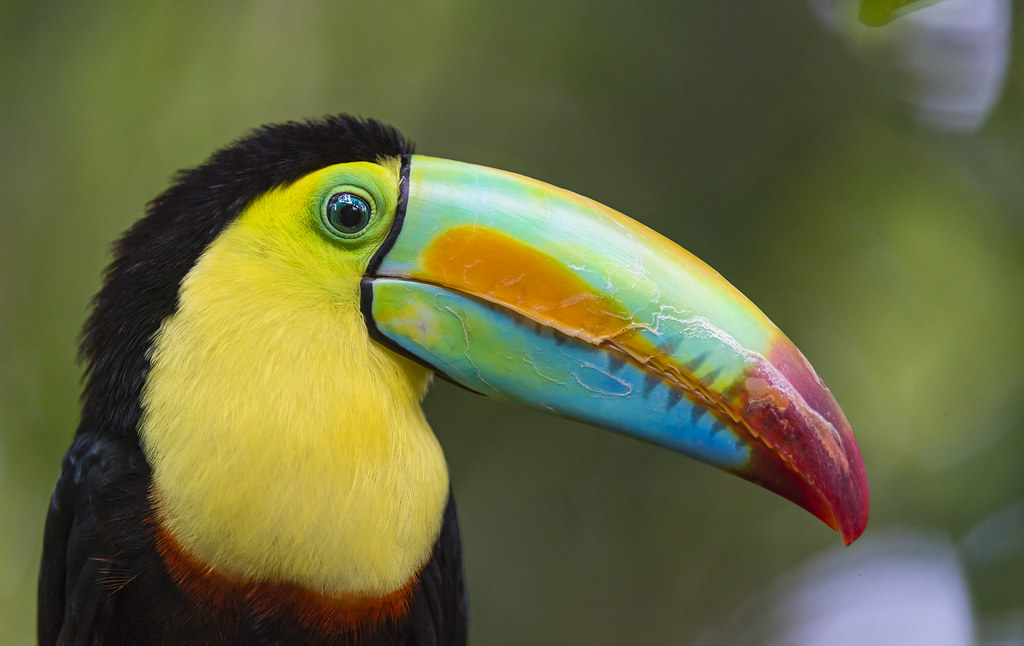 The pandemic has really brought me a lot of financial anxiety recently. Even if the world economy is more anxious than I am, I still tried my best to get some kind of monetary support. So a few months ago, I decided to venture out and try to get a nose job.

Ever since I was young, people had always considered one of my body parts superior: my nose. I tried getting it employed, and even looking for jobs on jobs.com. But my nose is still unfortunately jobless. I’ve literally tried everything—I even wear make down instead of make up because my nose would look too good. It would be unfair for everyone else looking for livelihood. I seriously felt like the world was ending.

I hate how the law of attraction only works for attractive people. What kind of world am I living in? My heart was broken. I was in so much pain that my cardiologist boyfriend couldn’t even help me with my situation. He didn’t know how to ease my heart in any way. I wonder how he even became a doctor.

Anyway, my friend suggested that I just look for another part of me to get employed. So I made a whole new resume for my photographic memory. I could probably get a job off that, but I’m worried because most people in the company I’m applying to are Apple users and I might get judged because my photographic memory has Android quality. Thankfully, I was still able to get an interview despite my 360 pixel quality memory and got the job! I killed it! My boss said I killed it! But to clarify, I would never kill anyone.

Written by: Margaret Lee — mcslee@ucdavis.edu
Disclaimer: (This article is humor and/or satire, and it’s content is purely fictional. The story and or names of “sources” are fictionalized.)