Yolo County places Moderna vaccines on hold due to allergic reactions, no vaccines from lot were administered 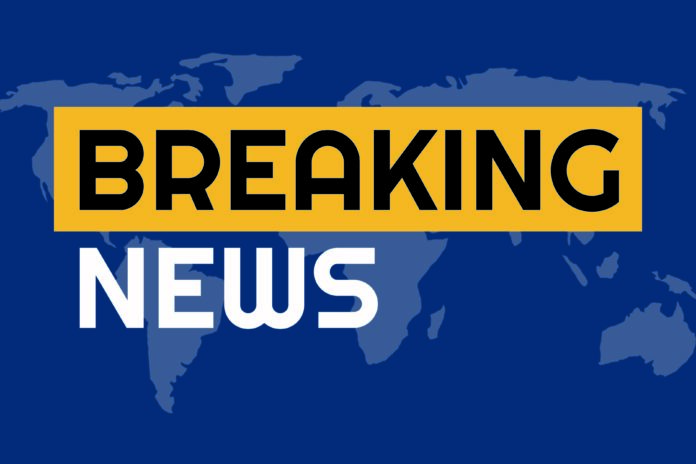 On Jan. 18, Yolo County announced that a batch of Moderna vaccines were placed on hold after a recommendation from the state’s top epidemiologist Dr. Erica S. Pan. This recall was due to several allergic reactions to the vaccine in San Diego.

The official Yolo County website provided a statement regarding this hold.

“A Moderna lot number (41L20A) has been placed on hold by the [California Department of Public Health] due to higher than average allergic reactions,” the website reads. “[…] Yolo County did receive some vaccines from this lot but none were administered.”

“We did receive 1700 doses that were from that Moderna lot and they were going to be used as second doses,” Tan said. “We have put those doses on hold, and no one in our county was administered vaccines from that lot, so our residents don’t have to be worried.”

An article published by Evan Webeck in the Daily Democrat detailed the cause for this recall.

“An abnormally high number of people experienced anaphylactic shock, a severe allergic reaction that requires immediate medical attention, after receiving a shot of the Moderna vaccine at one San Diego vaccination site […]” Webeck writes in the article. “While the number was fewer than 10, the cluster of negative reactions prompted the California Department of Public Health to pause the administration of some 330,000 doses from the batch, which had been distributed throughout the state, until an investigation was complete.”

Tan further explained how Yolo County asked the state for more doses out of caution, and new shipments from the state would be arriving this week. They must also rework their schedule for distribution depending on the number of doses available in the upcoming shipments.

The official Yolo County website reassured that the welfare of the community is the county’s top priority.

“This lowers the number of available vaccines in our county and may delay vaccine distribution,” the official website reads. “We apologize for the potential delay but the health and safety of our residents is our utmost concern.”