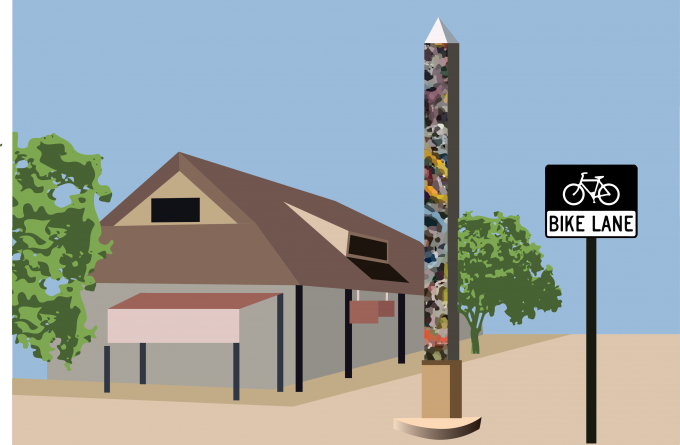 “There is a national group I know that has been reaching out all across the country, but on a personal level, I became aware of the concern from Lisa Yep Salinas,” Carson said.  “She had been posting on Facebook about her own personal experiences in the county in grocery stores and situations that she found very disturbing, uncomfortable and clearly racist.”

The existence of the resolution itself, despite not appearing to establish any actionable goals, is important in curbing anti-Asian violence, explained UC Davis Professor of Asian American Studies Richard S. Kim.

“Words do matter, and I think the next steps going forward is involvement and support of every level of government: at the local level, such as Davis, at the state level and at the national level,” Kim said. “In conjunction, we need a combination of educational and civil and community action to create more opportunities for allied individuals and groups to come together and stand strong together, rather than apart or pitted against each other. Resolutions are a step towards that.”

Kim elaborated that anti-Asian violence is nothing new in American history, and that such violence tends to have the effect of uniting the disparate ethnicities that constitute the Asian racial group.

“Anti-Asian violence has been perpetual and continual for many, many, many years, that led to institutionalized laws that once sought to restrict Asian immigration to the U.S., that prevented Asians from becoming citizens until 1952,” Kim said. “This is rooted in a long history. This is not just something that’s new and unique to what’s happening now. All Asians of different ethnicities, different classes and generations are seeing that this hate is targeting them equally—that no one’s making distinctions between who’s Chinese, Korean, Vietnamese—but that this is a larger anti-Asian hatred, and that this can happen to any one of them. In many ways, this is enforcing that notion of an Asian American identity.”

Kim also stressed that not all Asians espouse the same views.

“That’s the misnomer that all Asians think alike in these racial issues,” Kim said. “There’s great diversity of thought within the Asian American community, and we don’t all react in the same way to these sorts of issues. The term Asian American was coined coming out of the social movements of the 1960s—not just the civil rights movement, the Black Power movement. It is rooted in solidarity with each other and with other racial groups as well.”

This resolution is not the end of the city’s efforts to combat racism, according to Carson. He added that the city also hopes to increase staff diversity in order to reduce racial bias.

“I think one of the most effective ways to combat this kind of racial bias is to find and add to our city commissions very good and talented people who also happen to be of Asian and Pacific Islander descent,” Carson said.
Written by: Rachel Shey — city@theaggie.org