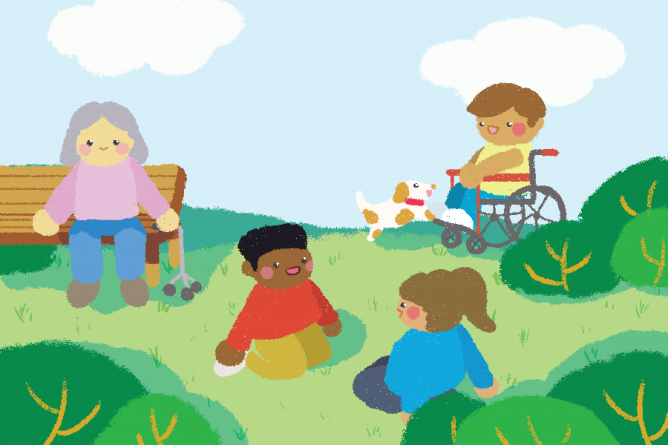 The City of Davis has started planning for an update to the 2010 Climate Action and Adaptation Plan (CAAP), according to a news statement released on March 11. This CAAP Update will establish a plan for the City of Davis to meet its preexisting goal of becoming net carbon neutral by 2040.

According to the statement, the CAAP Update will reinforce recent efforts by the Davis City Council, which include evaluating progress in greenhouse gas reductions since 2010, prioritizing carbon reduction and recognizing climate justice.

Community members will also be able to participate in this process through workshops and surveys, both of which will be posted virtually, or by contacting CAAP@cityofdavis.org to share their comments or input with the project management team.

The project is forecasted to end in Dec. 2021 and will involve many stakeholders in the community to increase consciousness of how to best serve all community members.

The Draft Sustainability Plan by Yolo County is another local environmental effort. Public Information Officer at Yolo County Jenny Tan explained via email that the plan will focus on sustainability.

“The Yolo County Sustainability Plan is intended to serve as a living document for the public and the County in charting a path towards a more sustainable Yolo for all its communities,” Tan said. “The Plan consists of an Existing Conditions Report that identifies the various plans and programs already underway in Yolo and an implementation strategy that contains recommendations for each of the eight Sustainabilty Elements where gaps were identified in the Existing Conditions Report.”

“As a County Supervisor, my role is to help set policy direction,” Saylor said via email. “This document provides a holistic framework for long-term environmental sustainability, from greenhouse gas emission reductions to food security and ecological health. This assures that protecting our planet remains a priority.”

Tan added that the most vital changes that the plan would focus on are “equity and inclusion of all sectors of our community toward achieving sustainability goals” through having “a broad based advisory body” implement the necessary steps.

Saylor explained that Yolo County is also updating its Climate Action Plan, which was first adopted in 2011.

“We will be guided in this process by a Climate Crisis Resolution adopted by the Board of Supervisors in 2020 that sets the ambitious goals of achieving a just economic recovery and transition to a countywide carbon negative footprint by 2030,” Saylor said via email.
Written by: Shraddha Jhingan — city@theaggie.org