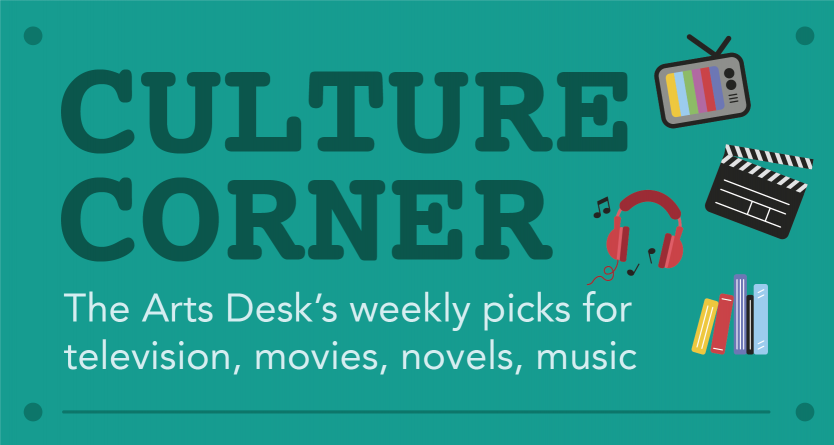 Watching the 10-episode series “The People v. O.J. Simpson” already knowing the defendant would be found innocent was still engaging (and at times stressful) to watch. Although the trial occurred more than 25 years ago, the central issues of the case regarding race and domestic abuse are nevertheless incredibly topical today. The series allows the case to unfold through a relatively unbiased lens, offering insight into every step of the judicial process, including the politicized jury selection, which differentiated it from other courtroom dramas I’ve seen before. The ultimate verdict, although I knew it was coming, felt incredibly shocking and outrageous, given the amount of evidence against the defendant. Even if you do not usually have a craving for true crime, “The People v. O.J. Simpson” is skillfully made and provides a close-up look at the intersection between celebrity politics, race and the criminal justice system in one of the most highly publicized trials from the 20th century.

Although slightly unconventional for The Aggie’s Culture Corner, I wanted to highlight a contemporary artist I’ve admired for many years. As an avid listener of “The Decemberists,” a folk-rock band from Portland, I first came across Carson Ellis’ work on their album covers and band posters. Beyond art for the band, Ellis has illustrated picture books, written a drawing tutorial for The New York Times, created quite a few art pieces to accompany articles in the New Yorker and created artwork for the visually stunning 2020 film “Emma.” Ellis’s unique, quirky artistic style is easily recognizable, and she demonstrates incredible skill and detail in each of her works of art. She often shares many of her creations on her Instagram, in addition to her other artistic hobbies, including whittling and quiltmaking.

One of Hitchcock’s lesser-known works (but my personal favorite) is “Rope.” The film was adapted from a play with the same name, and Hitchcock retains a theatrical feel through the use of several long takes to create the illusion of a single shot. The film has been compared to Edgar Allen Poe’s “The Tell-Tale Heart,” as the two main characters grapple with the guilt of committing murder and their own hubris. They invite friends over for a dinner party, serving food atop a chest in which they’ve hidden a corpse. Throughout the film, the audience is painfully aware of this fact, although most of the characters are not, creating tension and intrigue. Chilling and suspenseful with several gasp-inducing moments, “Rope” is sure to become one of your favorite classic films.

You might not think that a book with a page and a half describing plum cultivation in the 16th century would be the most riveting reading material, but “The Mirror and the Light,” the third and final chapter of Mantel’s trilogy about the life of Thomas Cromwell, is a fascinating read. The author’s astute observations about people, the fickle nature of politics and, of course, her portrayal of Cromwell as a complicated, fiercely intelligent and largely sympathetic character are incredibly interesting. I was amazed by the sheer amount of intricate detail that filled each page, from the food people ate during the period to the very fabric that made up their clothes. Although somewhat slow-paced, Mantel takes time to establish a feel for the era in a way I have yet to experience in any other novel. “The Mirror and the Light” is a beautifully crafted conclusion to Mantel’s masterful trilogy.
Written by: Sophie Dewees — arts@theaggie.org