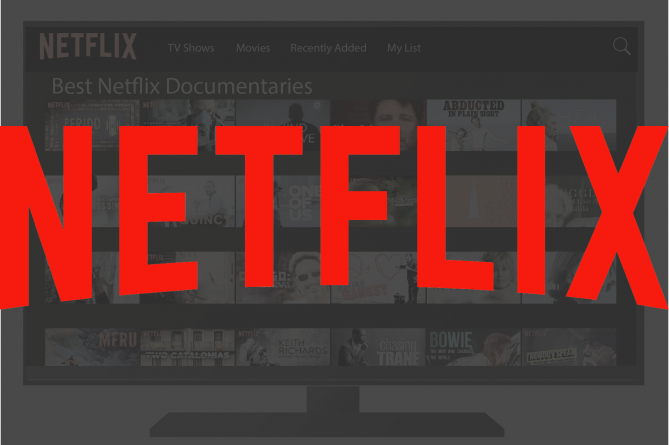 From unsolved crimes to the darkest depths of the seafood industry

The most recent documentary that stirred my point-of-view was “Seaspiracy.” The title broken up says “sea’s piracy,” which is what the documentary explores. I’ve always been interested in marine animals—huge creatures that are simultaneously beautiful and terrifying. When I first saw the intro for “Seaspiracy,” I figured it would talk a little more about the animals and how they are affected by climate change or pollution, but instead, the film focuses on the problems in the seafood industry that I previously wasn’t aware of.

The documentarian’s intention was to share his love for the ocean and its creatures through “Seaspiracy.” As mentioned in the documentary, he wanted everyone to experience the beauty that he saw within nature’s largest animals. But as he was filming, he soon fell into a rabbit hole that landed him in the middle of the negative effects of the seafood industry.

The documentary explores issues within the industry such as whaling and bycatch, both of which I knew existed but never did my own research on. The documentary also investigates dolphin-safe labels and their inability to guarantee that there are no dolphins found in bycatch.

However, one of the main problems with this documentary was that it only provided one not-even-viable solution. I would like to know how to fix a problem if I’m going to learn about it, and I think it should be a staple goal in making a documentary on an issue; informing people about a situation isn’t enough. People need to know how to make things better and what they need to do to change the issue that the documentary presents. However, “Seaspiracy” fails to propose a suitable resolution, simply saying that the best way to not hurt animals is to not eat them. This solution isn’t even feasible for people in some regions; not everyone can afford to cut out seafood from their diet. This is what angered so many people as they watched the documentary—the documentarian oversimplifies his reasoning on why seafood is bad and how to help the oceans.

This documentary series, which has two seasons on Netflix, focuses on parts of the food industry that people are oblivious to. Each 50-minute episode dissects a different part of the food industry, ranging from garlic peels to chocolate, and gives viewers an inside look at what goes on behind the scenes and how they can fix it.

I was hesitant to start the series because the food industry isn’t particularly my favorite thing to watch documentaries on, but it hooked me. If you want to watch just one episode to see what this series is about, I would recommend the episode that covers chocolate and cocoa beans. The show goes into the roots of where cocoa beans are most grown and how dangerous it can be to grow and harvest these beans.

This documentary series gives more of a personal view on the issues it presents; they share graphic videos and photos, but they also interview people directly affected by the system and share stories that have a lasting impact.

As someone who is constantly googling random questions that pop up in my head, a documentary series that explains random things is perfect for me and any other curious people. However, as each episode is limited to 20-something minutes, “Explained” doesn’t go very in-depth about the topics. The show merely scratches their surfaces, but it does give a sufficient explanation, allowing me to pursue further research on the topic in the event that I am compelled to uncover more about the matter.

The show touches on diverse topics ranging from K-pop to why diets fail and astrology (my personal favorite). I included this show in my list because I don’t think that documentaries need to include a shock factor for them to be deemed as noteworthy. Often, interesting documentaries can simply explore topics that people don’t have a general knowledge or understanding of, thereby, teaching them something new.

If you’re looking for a true crime documentary, “Unsolved Mysteries” is the perfect one for someone who’s leaning more toward a mystery than a crime. The short series gives viewers the details of an unresolved, mysterious event in order for them to engender their own ideas on what really happened. The show features unsolved murders, vanished children and spirits that came at the end of a tsunami disaster.

I’m a huge fan of true crime documentaries, which I blame on my mom. I have an endless amount of true crime shows recorded back home. However, I only watched the ones where the detectives were able to tell me exactly what happened and who did it. I always hated being left in the dark, considering all of the terrible possibilities. With my requirements for a documentary, it would make sense for me to hate “Unsolved Mysteries,” but my feelings toward it are actually the complete opposite. Every episode of “Unsolved Mysteries,” while not giving me the answers I need, has an interesting story to tell.