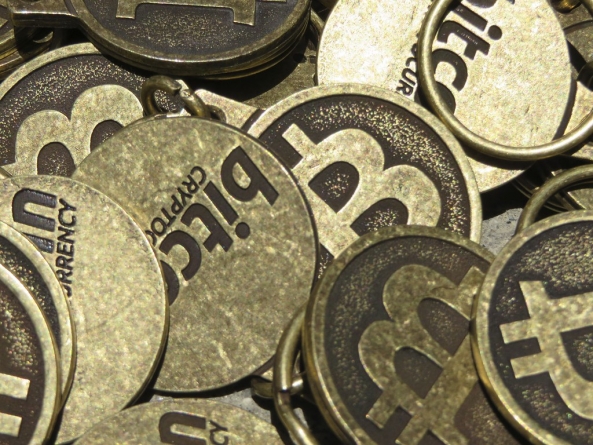 The war on the rich

Cryptocurrency is in the news again, as Coinbase, a cryptocurrency exchange platform, made its market debut to an $86 billion valuation—this marks a major moment for the supporters of this digital asset. While many critics like Secretary of the Treasury Janet Yellen have warned the public of cryptocurrency’s inefficiency, many have forgotten about the true victims of the move toward cryptocurrency: the rich.

Many may see the support of cryptocurrency among the rich, such as CEO of Tesla Motors Elon Musk, and scoff at that claim. They may say “How can this possibly hurt the rich?” Ladies and gentlemen, I bring to you the end of Scrooge McDucking and the war on the rich.

Scrooge McDucking is defined, “To dive into and swim around in a large pile of gold coins to celebrate one’s wealth, as made famous by cartoon character Scrooge McDuck.” This practice has been in decline ever since civilization decided to stop using gold coins as currency, but the choice has remained with physical dollars. Cryptocurrency will relegate this practice to obsolescence.

CEO of Amazon Jeff Bezos is worth over $200 billion dollars. Sure, it’s cool to be the richest man in the world, have Washington D.C. in your back pocket and soon control the world, but what is the point of having all that wealth if you can’t take to it like a miserly cartoon duck to his sea of treasure?

No longer will the wealthiest members of society be able to hoard their accumulated capital above the rest of us by literally swimming in money. There are no vaults for cryptocurrency. No mountainous mounds of money to swim through. No gargantuan gobs of gold in which to dive. There is no Scrooge McDucking in a blockchain.

(This article is humor and/or satire, and its content is purely fictional. The story and or names of “sources” are fictionalized.)