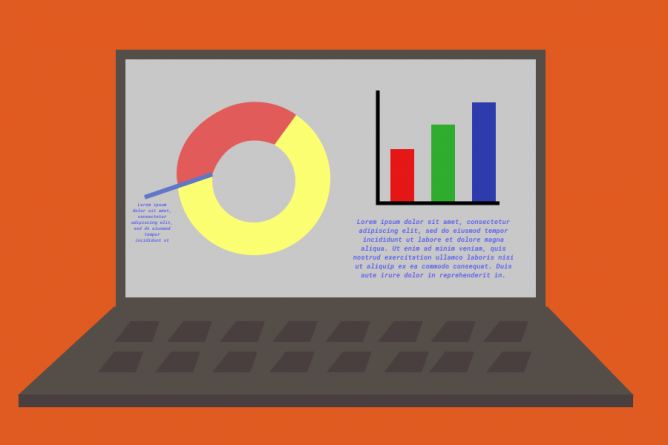 On April 6, the Yolo County District Attorney’s (DA’s) Office launched Commons, its new criminal justice data transparency portal. The project was developed in collaboration with the nonprofit organization Measures for Justice in an effort to increase accountability.

During the inaugural livestream for the database, Yolo County District Attorney Jeff Reisig explained that the motivation for reaching out to Measures for Justice was a continued lack of reliable data as a prosecutor.

“I’ve been a prosecutor for 24 years and in order to have any real, meaningful, actionable conversation about criminal justice or criminal justice reform, you have to have thorough and accurate data,” Reisig said. “What’s frustrated me over my career is how difficult it’s been to get that data from all levels of government.”

Commons enables the community to see this data for themselves, Reisig explained.

“Commons has what people want,” Reisig said. “People in Yolo want a policy goal that the prosecutor commits to every month, assurance that the data wasn’t cooked, a monthly stream of data and the ability to filter the data.”

Justice Fiona Maazel, the director of communications for Measures for Justice, explained that personal stories about problems within the criminal justice system need to be accompanied by data.

“Most people would agree the system needs work,” Maazel said via email. “Mostly what we hear in the news and from friends and colleagues are stories. Stories and anecdotes. Which are very powerful but not powerful enough to make a lasting change.”

Maazel explained that this is why Measures for Justice focuses on attaching meaningful data to these powerful stories.

“Combined—stories plus data—we’re able to see the humanity and the trends and patterns attached to it that expose what’s happening in the system every day,” Maazel said via email. “Data ratify experience.”

Although Measures for Justice just finished launching Commons in April, Maazel said that it has no plans to slow down.

“We are expanding,” Maazel said via email. “We are already bringing Commons to markets in New York, Albuquerque and Louisiana. Since Commons launched in Yolo, we’ve been flooded with requests.”

“These are your data and they reflect the experiences of your community,” Maazel said via email. “Commons is all about opening up pathways for communication around a common set of facts. Most importantly, tell us what you think.”

Tessa Smith, the chair of the Multi-Cultural Community Council (MCCC) for the Yolo County DA’s Office, explained that the MCCC became involved in the Commons project in an effort to uncover more information about the Yolo County criminal justice system.

Smith described how residents can create systemic change by looking into the data.

“When the truth (data) is at hand, the community can use it to shape a narrative that systems—in the face of facts—can not refute,” Smith said via email. “We can chart the successes of systemic issues being addressed in real time so that in challenging moments of collective angst, we can stand with a system that has shown interest, commitment and effort toward dismantling systemic issues.”

Conversations about recent tragedies and enduring traumatic historical realities are difficult but necessary, according to Smith.

“The truth of our American history requires that we meet in that truth and plot our way forward together—it requires a willingness to be uncomfortable together,” Smith said via email. “There are already disparities and disproportionate involvement documented for Black and Brown and First Nation groups.”

Smith explained that in order to have meaningful change, conversations around criminal justice reform must be based on data.

“What does it take to mitigate, reduce and address these statistical facts? That is the conversation moving forward,” Smith said via email. “Innovative approaches to systemic failures can be addressed, policy initiatives are born and reform can happen.” Written by: Yan Yan Hustis Hayes — city@theaggie.org