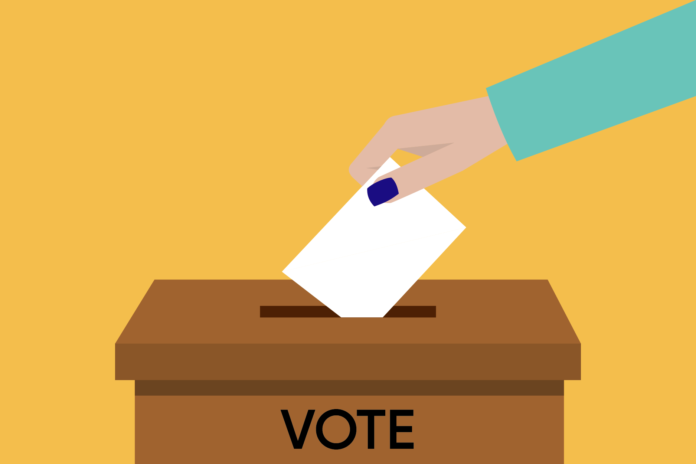 ASUCD provides a variety of programs and services that cater to the UC Davis student body’s needs through its four pillars: social, basic needs, advocacy and media. Among these student-facilitated programs is ASUCD’s student government. Many of the representatives elected by UC Davis students play a role in writing legislation that maintains ASUCD operations and services. Appointed members can also advocate for issues reflecting the needs of students and promote them to campus officials for implementation.

Michael Navarro, a first-year political science-public service major and a current ASUCD senator, described more about his role and responsibilities as an elected official.

“As an ASUCD senator, it is my responsibility to actively represent the student body as a whole,” Navarro said. “I review, write and assist in a variety of different legislation that impacts the student body to better support and benefit all people on campus. It is critical to elect student representatives because it is important to have different perspectives.”

In addition to selecting senators and other representatives, students have the power to decide on the measures to be implemented in ASUCD.

ASUCD hosts two general elections every academic year. Each one provides an opportunity for students to elect new representatives and bring a fresh perspective to student issues and concerns. In both elections, new senators are selected to bring about reform on the items addressed in their running platforms, and the election in the spring contains the executive ticket which elects the president and vice president.

Although ASUCD elections hold the power to decide the students that will maintain the variety of services and programs UC Davis has to offer, many students do not participate in this decision-making process. The senate race this spring had a voter turnout of 1,786. The executive ticket summary had a comparable number of voters, averaging to about 1,722 voters for this yearly election.

There are over 30,000 undergraduate students that attend UC Davis, and yet fewer than 2,000 choose to participate in the decisions that are made regarding their campus and student life. Japkaran Singh, a second-year neurobiology, physiology and behavior major, offered his understanding about ASUCD and the importance of the elections for him.

“From my two years at Davis, I haven’t had an experience that I remember where ASUCD’s elections and policy decisions have affected me at all,” Singh said. “I’ll see the occasional social media post about the elections, but I don’t have a slight idea what ASUCD does as an organization. Even the website doesn’t really provide a clear answer.”

Despite the low voter turnout and the lack of awareness about the role of ASUCD for some, some students are greatly involved in the process of electing their student representatives. Leilani Gonzalez, a second-year gender, sexuality and women’s studies major, shared her opinions about the importance of voting and the impact ASUCD has.

“Since ASUCD strives [to voice] the concerns of the student body, I feel that as a member of the UC Davis community it is important that I use my right to vote and take part in these elections because my voice matters,” Gonzalez said. “These student representatives along with the ASUCD unit are the deciding factors for a lot of my issues and I want to make sure that I am represented fairly.”