Accent discrimination and the problem with neutral accents 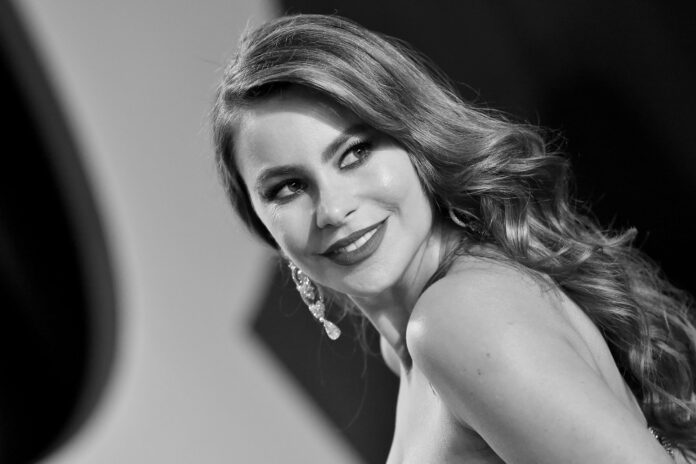 In entertainment, individuals with accents are often reduced for comedic effect, while in the workplace they lose credibility

In “Modern Family,” Sofia’s Vergara’s character Gloria Pritchett is known for her exaggerated accent and misnomers of the English language; while her accent works primarily for comedic effect, Vergara’s character also breaks down the sobering reality of the way individuals with accents are treated in America.

“Do you know how frustrating it is to have to translate everything in my head before I say it? To have people laugh in my face because I’m struggling to find the words? I know what I meant to mean. Do you know how smart I am in Spanish? Of course you don’t,” Vergara’s character said.

In a few lines, Vergara’s character demonstrates how for many individuals whose secondary language is English, it is a straddle between trying to stay afloat amid being constantly lost in translation—while also reconciling with the fact that many people will whittle aspects of them down to judgements on their accent.

In the U.S., a study evaluating American attitudes toward nine non-Anglo foreign accents revealed a distinctive hierarchy: French and German, languages with “higher non-stigmatized categorizations,” were rated more positively compared to accents like Arabic and Vietnamese. What is declared the “Standard American Accent” is not so standard but closer to the speech patterns of someone who is a white upper-middle-class non-recent-immigrant.

Accent discrimination is a pervasive issue that occurs in Hollywood and everyday job listings. Former President Donald Trump himself has reportedly mocked the accent of Asian leaders from South Korea and Japan, as well as Prime Minister Modi of India. For many with accents, they are ridiculed and not treated as intellectual equals.

In Hollywood, actors with accents are faced with playing a typecasted role or receiving no role at all; with the expectation that most productions will not hire someone with an accent, actors must seek neutrality by banishing their accents. Egregious solutions given to actors to remove the “foreignness” from their accents include not speaking to their families in their native speech. Roles that hyperfocus on a character’s accent as a basis of their characterizations are often reduced to a comedic effect where they are not laughed with but laughed at.

The acceptance of such accents in the mainstream is acceptable for entertainment value, but not so much in environments where accented English is rendered from its intellectual capability. Such is the case with LinkedIn job postings with preferences for “neutral accents” and the way having an accent destroys your credibility. A neutral accent is a standard applied that is a “linguistic improbability, but socially constructed reality.”

Expectations of a neutral accent create a baseline that Anglo speech is the norm, and those that do not conform to the alignments of the “Standard American Accent” (someone who is a white upper-middle-class non-recent-immigrant) are rendered immediately unintelligible until they are closer to something they are not and should not strive to be. It is important to look toward our own and larger biases and dispel the notion that accented English is inferior—individuals who speak multiple languages and cater to our language that is ripe with contradictions—deserve nothing but respect.