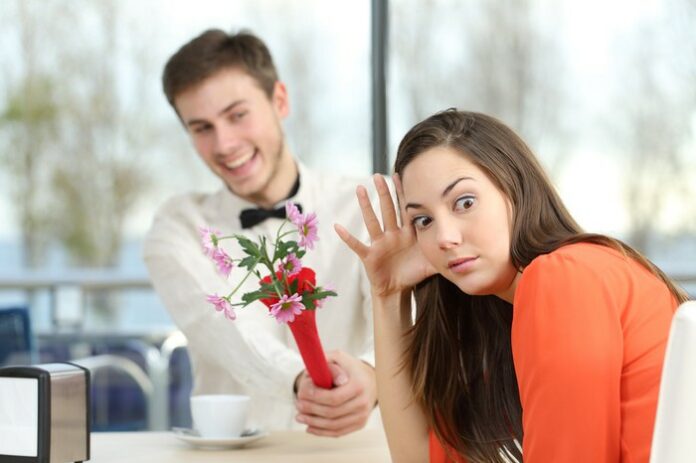 “I’m more than just a mad scientist hell-bent on seeing the world conform to my every whim,” said UC Davis student Jeremy Bearimy. “And it’s exhausting that people only see me as that. I mean, I’m a real person! I’m mult-dimensional. It’s not all killer robots and laser beams.”

Bearimy is a third-year political and evil science double major, and while he’s won multiple awards for his inventions of great villainy, he wants the world to know he’s more than just a death ray. When prompted for an interview by some very persuasive, giant robot ants, I got the pleasure of sitting down with Bearimy and digging into the great mind behind the Lactose Intolerance-anator and the Spider Smoke Bomb.

“Evil science has been in my family for generations. And while I do love it, I just always felt like I needed to be more, y’know? My dad’s been bugging me to apply to some maniacal villain scholarships, but college is supposed to be the time where I get to experiment and be myself,” said Bearimy. “I don’t wanna look back after I’ve taken over the world and feel like I missed out on all the ultimate frisbee and acapella groups.”

The political and evil sciences double major started making strides last year after joining the school’s all-male acapella group, Tone Deaf. The group made nationals last year due to Bearimy’s new “Boy Band-anator,” which gave each member of the group rippling abs, self-autotuning voices and terrible late ‘90s fashion. While many opposing groups had complained that using such a device was considered cheating, Bearimy’s “Put Them Somewhere Else-anator” was able to force-teleport any of their competition to the moon, forcing a win by default.

But it didn’t stop there. Bearimy also participated in this year’s ASUCD Open Mic in the CoHo, where his stand-up bit about the chemical reaction that makes airline food taste bad killed the crowd.

Not literally of course, but most of the crowd did pass out due to all the laughing gas bombs Bearimy had let loose throughout his performance.

“So this is for you my fellow students. If a little Jeremy with barely any understanding of quantum laser physics can become an acapella star, then you can too. Follow your dreams, and you can take over the world. Just like I did.”

Lord Bearimy, ruler of humanity and incredibly handsome dude, is more than the super science god that controls all aspects of our reality. He’s also just like any other student that puts on their lab coat and evil science goggles one step at a time. All praise Lord Bearimy.