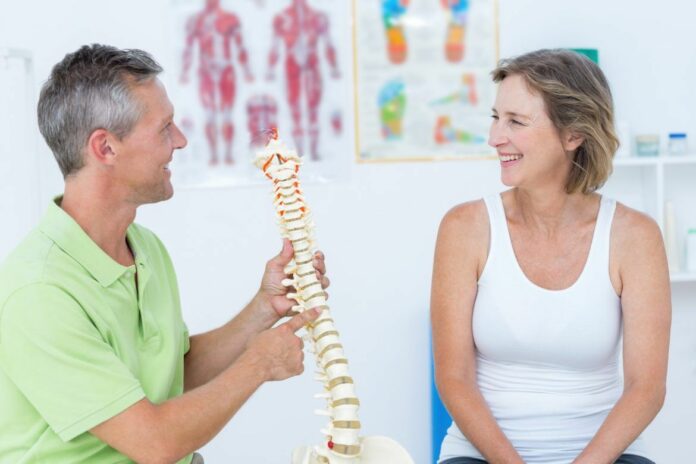 Chiropractic offices have been sprouting up across the country faster than science can keep up with, and it’s leaving many with questions. Are chiropractors doctors? Are the treatments backed by science? Can a chiropractor solve my issue? All great questions. The fact of the matter is that chiropractic science practiced by professionals can ease some problems but is not the cure-all it’s advertised as.

To start with the facts, it has been proven that chiropractic aid is able to modestly help low-back pain. While there is not yet extensive enough data, current data also suggests that it may be helpful to ease neck problems and non-migraine headaches as well. With evidence that it can be beneficial, I think chiropractic services do have a niche in our society, but it’s not all roses.

If you have low-back problems that you haven’t been able to shake, maybe give a chiropractor a shot, but for other issues, the spinal adjustments you are getting from a chiropractor aren’t helping.

We still don’t even understand how chiropractic services even help in the first place, just that it helps to an amount similar to taking painkillers. Even where we have proven results that chiropractic works, the evidence behind it is precipitous. We have evidence that it can help low-back pain, so for other treatment areas, all services rendered are completely void of merit.

Because of the science containing varying amounts of scientific merit, the quality of care obtained from seeing a chiropractor heavily depends on the chiropractor themselves. To set a baseline, true chiropractors in California are part of a government body that requires licenses to practice. When seeing a licensed chiropractor, you can be sure that they have graduated from a college with a pre-health degree as well as a specialized degree, which takes on average 3.3 years post-graduation. These modern licensed chiropractors, while practicing a largely unexplained science, are mostly reputable. They can be trusted to keep patients safe, though one bad apple can spoil the whole bunch.

On the other hand, chiropractic aid was invented by some “out-of-the-box thinkers,” to put it very nicely. The originators around 100 years ago claimed that “subluxations” (spinal adjustments) which are the foundation for chiropractic today, could solve over 95% of all diseases. Supposedly the creator was even able to cure deafness in a person by simply readjusting their back. Is this the look you want from a “genius” creating a health science?

The entire profession revolves around “subluxations,” which is the realignment of spinal bones being able to fix problems and maintain health. There is zero scientific basis behind this being at all true, yet it is still the foundation of chiropractic teachings at schools today. Practitioners are tirelessly trying to find evidence behind the process as the relevance of their careers are predicated on its merits.

Effectively, if “subluxations” truly don’t exist, then according to Dr. Harriet Hall, “the whole rationale for chiropractic collapses, leaving chiropractors no justifiable place in modern medical care except as competitors of physical therapists in providing treatment of certain musculoskeletal conditions.” The entire profession was built on a probable falsehood which is putting chiropractors in a tough bind. If they admit the truth, then they are glorified physical therapists practicing a fake science, but if not they are deluding themselves and their patients. That is a bind I would not want to be in.

If you have low-back problems, there is a solid chance that a licensed chiropractor could help you out. As with all doctors, your quality of service is very highly influenced by the practitioner. If you feel like your “guru” helps you out, then go on ahead, but for others, chances are there is someone better qualified than a chiropractor that can help you using a strategy proven to work.

Licensed chiropractors fall under what we colloquially recognize as doctors even if they don’t have an M.D., the treatments are not backed by science, and one can solve your exclusively low-back problems. In reality, all the skepticism behind chiropractors is well-founded—the profession was borne out of legend, but most of today’s stories do contain a grain of truth, and chiropractic is no different.