Looking back at Norm 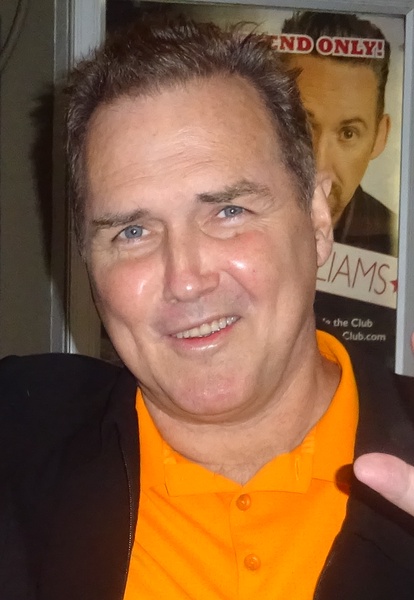 On September 14, Norm Macdonald died of leukemia, and the world of comedy was deprived of one of its most polarizing and stealthily intelligent members. Macdonald’s humor was as reserved and patient as it was quick, seeking to bewilder listeners with precise bluntness. He was singular: few other comedians are brave enough to intentionally bomb on television.

While he’s had a Netflix show and a robust, successful stand-up career, most still recognize him from his iconic tenure as the host of the Weekend Update segment on Saturday Night Live from 1993 to 1998. His unusually straightforward style charmed audiences, but he was sometimes embroiled in conflicts with the managerial elements of the show on account of his nonchalant attitude toward controversial topics. When he wasn’t calling Michael Jackson a “homosexual pedophile” or ribbing the Clintons, his trusty muse was O. J. Simpson, whose eleven-month double murder trial served as Macdonald’s succor and punching bag so reliably that by the end of his time on the show his mere mention could induce waves of nervous laughter from the audience.

Don Ohlmeyer, president of NBC’s West Coast division, removed Macdonald from the segment in 1998, his casus belli being a drop in ratings. Macdonald, however, has publicly attributed his termination to Ohlmeyer’s long-standing friendship with Simpson.

Macdonald had a string of other shows afterward, most notably an unexceptional three-season sitcom in the Seinfeldian vein titled “The Norm Show,” but it (along with the rest) saw abrupt cancellation. His 2018 Netflix show “Norm Macdonald Has a Show,” too, saw no renewal following his comments in support of Louis C.K. and Roseanne Barr.

It’s difficult to pick out a single moment that captures all the monotonic dexterity of Macdonald’s humor, but a serious contender would be this joke, delivered on “Late Night with Conan O’Brien,” told with such lengthy discipline it’s not hard to imagine him placing 20th in the 2007 World Series of Poker or writing a winding, skillful comedic quasi-novel like “Based on a True Story: A Memoir.”

Macdonald’s influence on modern comedy has been pronounced since his days with Saturday Night Live, but even with mobs of ameteur stand-ups aping his every move, nobody has been able to replicate the furtive allure that makes Norm Macdonald himself.