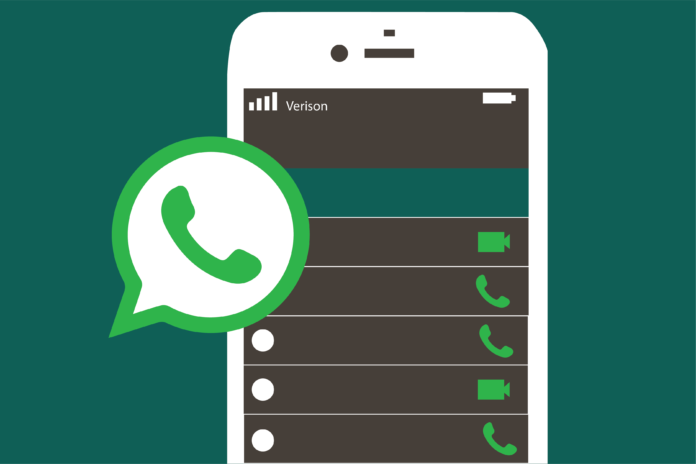 On Oct 4., Facebook, Instagram and WhatsApp were all down for over six hours. Though Facebook and Instagram may have been inconvenient, WhatsApp’s blackout cut off the main line of communication to friends and family for many UC Davis students, especially international students.

WhatsApp is the main telecommunication tool for many international students whose friends and family remain in India and South America, according to Business Insider. India in particular has the highest user base in the world.

Deepi Agarwal, a second-year master’s student in business administration, said she uses WhatsApp to keep in touch with her mother in India.

“It was Monday around nine, that was the time I generally receive a call from my mom,” Agarwal said. “I happened to observe there was no call.”

At first, Agarwal assumed it was an internet issue. When she finally got in touch with her mother through a standard international call, she learned that her mother had been trying to reach her and was worried.

Ayodeji Fagbohun, a first-year doctoral candidate in animal biology, said he uses WhatsApp as his main way of communicating with his wife and son back in Nigeria.

“It was so unusual,” Fagbohun said. “I was really concerned because the previous day my wife had complained about not feeling well.”

Megha Ayyagari, a third-year design major, uses WhatsApp to keep a hold of her parents in India with whom she speaks to every day. If WhatsApp discontinued its service, Ayyagari said it would hinder her ability to stay in close contact with her parents.

“I think it would restrict how much we communicated because it is really expensive to text or call internationally,” Ayyagari said.

WhatsApp provides free text, phone and video calling which saves on what would be expensive international calls. For example, a call to India from California using AT&T would cost $5 base rate per call.

“Some people really respect their privacy and want to keep it private,” Agarwal said.

Fagbohun said that for him, his main concern was reaching out to his wife and son through any means, and he tried almost every hour for six or seven hours.

The current alternatives to WhatsApp outside of the sphere of Facebook, with similar formats, are Chinese-based WeChat or Telegram.

“One of my family members from the Middle East wants to use Telegram to talk to me,” Agarwal said. “Big countries that cannot use WhatsApp, maybe they can use Telegram.”

Despite the potential issues, Ayyagari said she has been using the app ever since she’s had a phone, and WhatsApp has revolutionized communication through allowing her to quickly be in contact with her family.

“It reduces distances in a big way bringing people together from around the world,” Agarwal said.