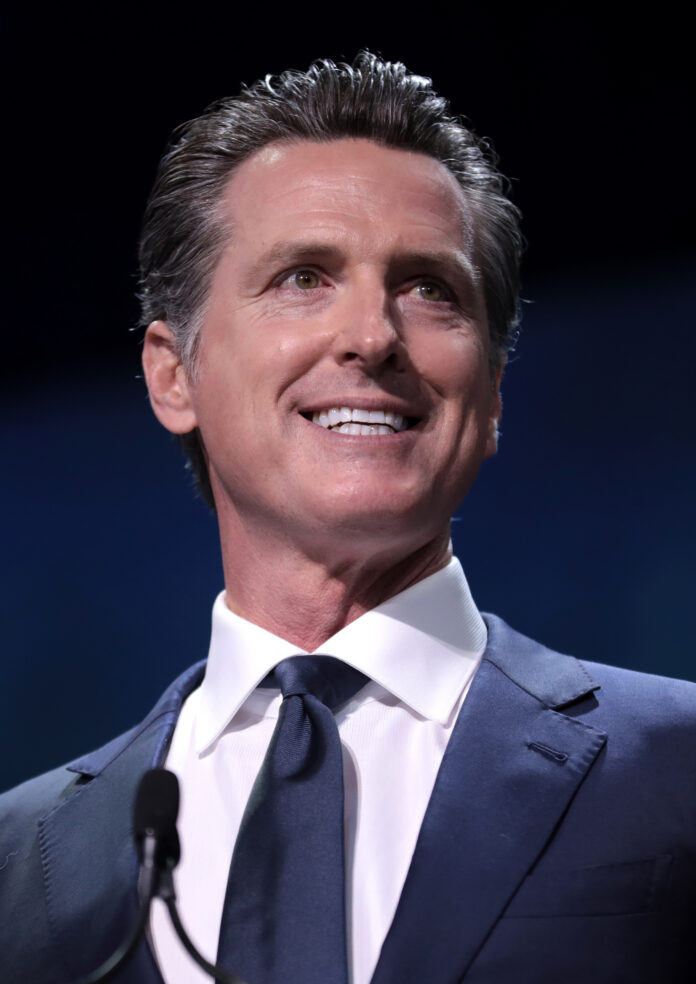 Of the 121,550 registered voters in Yolo County, 78,048 ballots were counted, with a total voter turnout of 64.2%. Of that, 67.92% voted not to recall California Governor Gavin Newsom and 32.08% voted to remove Newsom from office. The official results are available on the Yolo County Elections website.

The pandemic has posed unique challenges to the way the county runs elections, according to Salinas.

“The pandemic has fundamentally shifted how we run elections in Yolo County,” Salinas said. “Before the pandemic, we had 96 polling places that were spread throughout the county. What we discovered was that when the pandemic was just starting, we started to have a near crisis in terms of poll workers.”

Salinas said that while the pandemic has posed challenges to staffing in-person polling stations, there has been a sharp increase in the number of mail-in ballots.

“[For the Sept. 2021 gubernatorial recall election,] 95% of the voters voted using the vote-by-mail ballot option and of those, 58% returned it by mail, another 30% used the drop box and 7% dropped it off directly at a voter assistance center,” Salinas said. “To give you context, in 2010 essentially 50% of voters voted by mail.”

Running elections is a long and involved process which means that it is very important that voter information is up to date, according to Salinas.

“We start preliminary work for elections now for June, things typically kick into gear 154 days prior to the election and what’s even more challenging is that redistricting is taking place,” Salinas said. “If you have moved at all, go online to the secretary of state’s office and register to vote online so we can get your latest address. We strongly encourage folks and especially students to update their address if they’ve moved, even if it’s just from one side of campus to the other.”

Third-year biological sciences major Briahna Oliva said that while she was already planning to vote, on-campus polling stations made the choice even easier.

“I was planning on voting before, just because my friends always talk about politics and how important it is,” Oliva said. “It was easier because [the polling station] was on campus — voting is really important and it’s easier for you to vote as a student because there’s polling stations on campus.”

Oliva advised students who are going to be voting for the first time in the midterm elections to register in Yolo County and stressed the importance of paying attention to all elections, not just presidential elections.

“Make sure you’re registered in Yolo County — that was one of my mistakes when I was a freshman,” Oliva said. “I don’t think people thought [the recall election] was as pressing [as other elections] but they should. You want your opinion to matter.”

“Historically, and regardless of the country or state of origin, youth in general have voted at lower rates than their slightly older peers,” Coronel said via email. “It is estimated that 50% of young people, ages 18-29 nationwide, voted in the 2020 presidential election, a remarkable 11-point increase from 2016 (39%) and likely one of the highest rates of youth electoral participation since the voting age was lowered to 18.”

This trend of low youth turnout is compounded by the pandemic, according to Coronel.

“Another equally great challenge was to reach out to students who were participating in virtual and distant learning classes and away from campus and their Yolo County place of residence,” Coronel said via email. “The Yolo County Elections Office social media handles, voter information phone line, and email communication were essential tools for providing streamlined up-to-date information for this group of voters.”

Student registration drives are another big part of how Yolo County Elections reaches out to youth voters, according to Coronel.

“Yolo County Elections in partnership with organizations such as the League of Women Voters Davis and identified college campuses such as UC Davis have organized and led student-oriented Voter Registration Drives in these college campuses and communities,” Coronel said via email. “These registration drives provide students with the opportunity to register to vote, often for the first time, or as a reminder and real-time opportunity to update their existing voter registration in the event a change in name or address occurred.”

More information about upcoming voter drives and opportunities to get involved can be found on the Yolo County Elections website or on their social media pages.