“Your best camera is the one on you”

In the 1,344 days since my first day of school, so many life-altering events have collectively formed my college experience. Since starting, I’ve coughed my way through wildfire smoke, I’ve fought my way through hordes of ruthless turkeys, I’ve hidden from the rain — and a machete man and two wild bears — I’ve sought shelter from an uncaged tornado, I’ve evaded the tabling efforts of clubs at the MU, I’ve cried my way through a Chem 2A midterm and a Chem 2B midterm and ran out of tears for a Chem 2C midterm, I’ve escaped freshmen riding bicycles in the roundabouts, I’ve ruined my 20/20 vision from long hours of Zoom meetings, I’ve been injected with vaccines, I’ve voted for the first time, I’ve driven a double decker bus, I’ve broken a double decker bus (sorry Jeff Flynn), I’ve posted 216 photos of sunsets, sports, landscapes, drone work, musical artists and photography on my Instagram @ben.cheng, I’ve pet Cheeto, I’ve voted for a cow to end Gunrock’s reign as mascot…  I’ve, I’ve, I’ve made so many lifelong memories on this campus, which I will cherish.

As the photo director for The California Aggie, one thing that I’ve learned from my predecessor Justin Han is that your best camera is the one on you. It is what allows you to document your memory and capture what a million words can’t describe, so I want to share some of my favorite and most cherished memories I’ve made throughout my college experience.

“ I’ve made so many lifelong memories on this campus, which I will cherish” 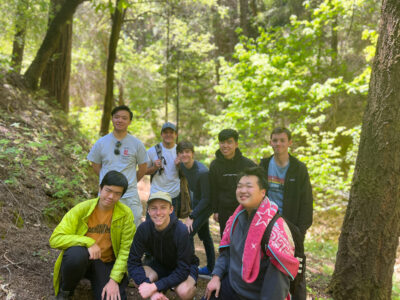 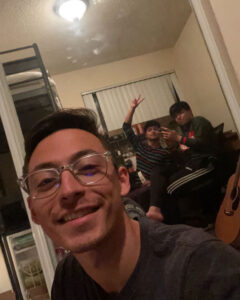 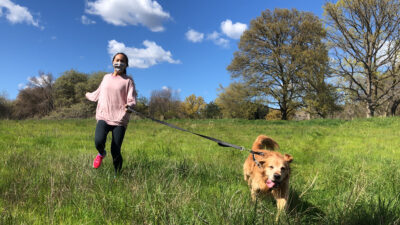 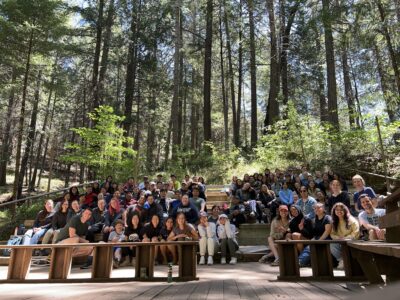 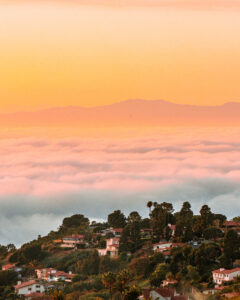 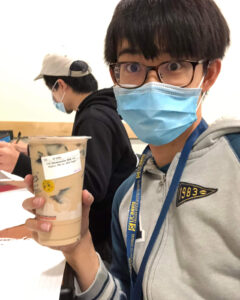 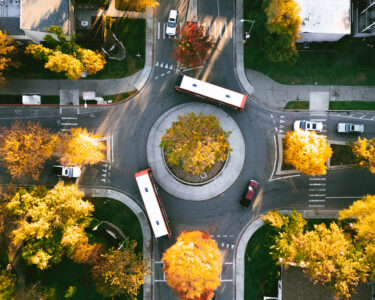 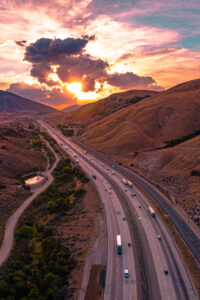 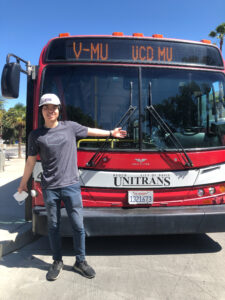 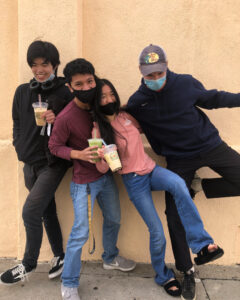 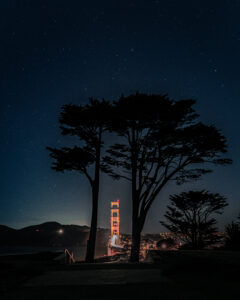 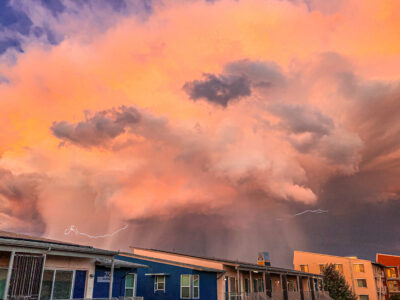 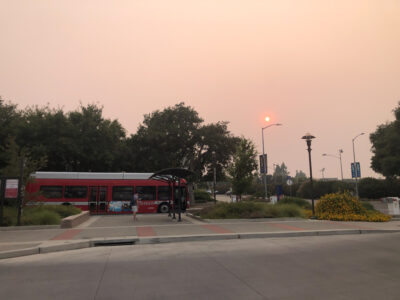 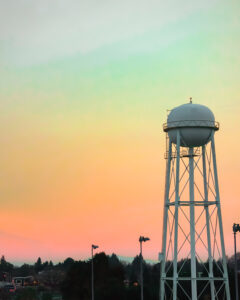 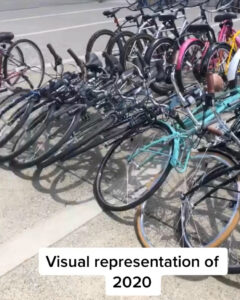 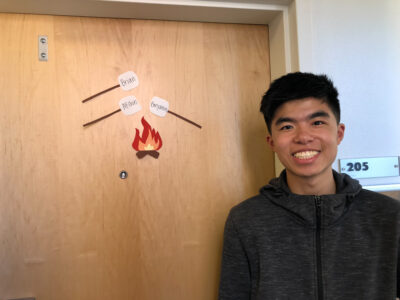 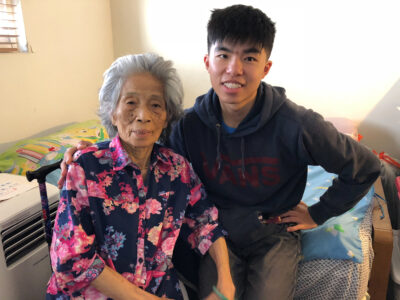 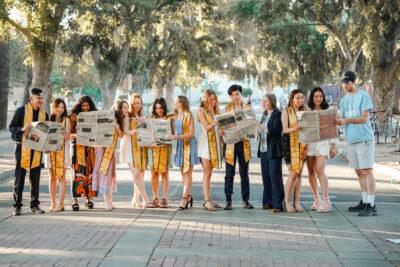 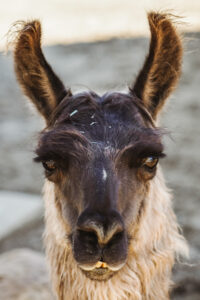 I thank The Aggie for being my family for the last few years, Justin Han for mentoring me in my photojournalism career, Kaelyn for being a role model, Sierra Jimenez for helping me hold down the fort when it was just us on the new media team, Anjini and Margo for listening to my complaints and Joelle for being patient with my recurring late photo submissions.

Benjamin Cheng is The California Aggie’s current photo director. He joined The Aggie in fall of 2019 as a photographer. In summer 2020, he took on the position of social media manager, and he became the photo director in June 2021. He is graduating with a Bachelor of Science in managerial economics with an emphasis in business economics and minors in statistics, technological management and professional writing.