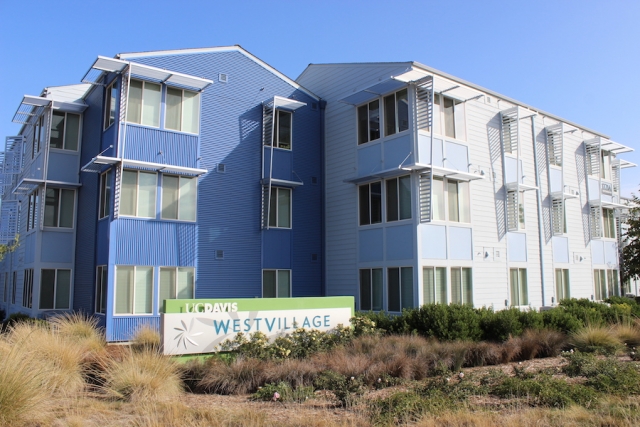 Residents encouraged to pay via check or money order

Residents of West Village, a luxury apartment complex in Davis popular among students for its pre-furnished homes and other amenities, have struggled to access their website payment portals for the past few weeks.

According to a Feb. 5 email issued in response to an inquiry from The California Aggie, “residents and guarantors” of West Village received notifications about the issue on Jan. 29 and Jan. 31, respectively.

“We have been made aware of an issue with our website, particularly in residents being able to access their portal,” the statement said. “Our IT team is currently working on a solution. As a result of the portal system being down, we encourage all residents to make installment payments via check or money order if possible.”

West Village — which is owned by Greystar, a company presiding over several apartment complexes in Davis — has promised to “honor a 5 day grace period from when the portal issue is resolved for online payments only,” explaining that it will update residents once the IT team has fixed the problem.

This isn’t the first time that West Village has landed in the news for hindrances. In November 2019, some residents complained about the noise from a construction site, where UC Davis is currently building The Green, a Net Zero Energy apartment complex which is supposed to be ready for occupancy by fall 2021.

Although West Village remains an appealing choice for students due its amenities and modern appearance, residents have previously expressed concern about a general lack of institutional responsiveness to issues including leaks, maintenance and roommate harassment.

A Yelp graph mapping monthly ratings from the last four years shows that West Village reached its peak ratings in 2017. Notably, the apartment complex experienced a significant decline in these ratings between 2018 and 2019, and throughout the last calendar year, monthly trends appeared to be significantly lower than before.