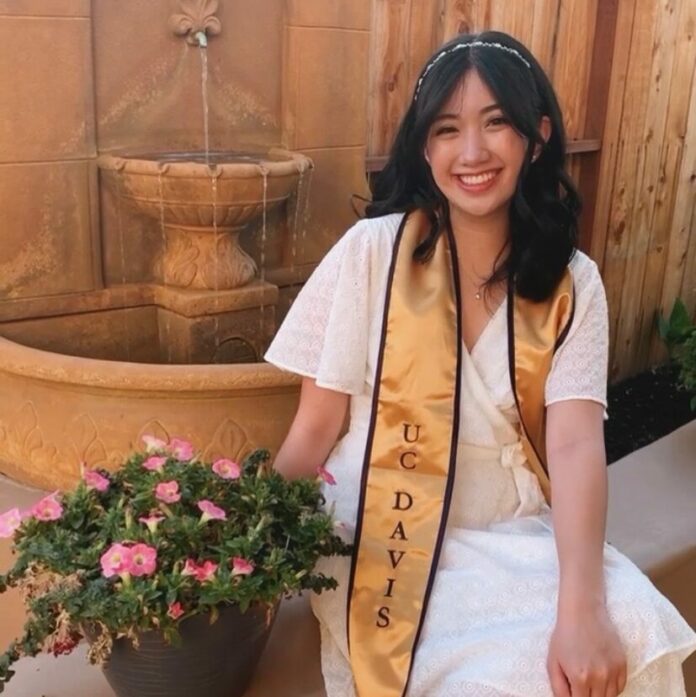 “I know, it’s almost impossible to succeed, but… who cares, really? The answer must be in the attempt.”

So goes my favorite quote from the movie, “Before Sunrise.” Funnily enough, I first saw this movie, which is about exploring a foreign city with a stranger, at the beginning of the pandemic when cities were shutting down and strangers had to stay six feet away from each other. This movie was all about forming new connections through genuine conversation, something that seemed impossible to achieve during quarantine. At least that’s what I thought until I started writing for The California Aggie.

The Aggie gave me a chance to sit down and have conversations with members of the UC Davis community that I would have never encountered otherwise. One thing that made me absolutely fall in love with reporting was hearing the passion in my source’s voices when they talked about causes they cared about. Their capacity for kindness and selfless devotion to serving others, especially during a time of isolation and confusion, filled me with hope. It was an honor to hear their stories and to use this platform to share them.

I was also amazed by just how many opportunities there are for students to make a difference on and off campus. After three years of attending UC Davis, I thought I had a general idea of all that the university had to offer. When I stepped into the role of a reporter for the features desk during my fourth and final year, I got to take a closer look at the different organizations and individuals that make UC Davis so unique. There are so many people who are committed to doing what they can in order to make our corner of the world better, whether that be enhancing student diversity, working on the frontlines of healthcare, providing resources to those in need or uplifting the voices of those systematically silenced.

As my time at The Aggie comes to an end, it feels as though I have barely scratched the surface of all there is to know about Davis. Still, I’m forever grateful for the chance to listen to the stories of those who care so deeply about what they do. The Aggie has deepened my love and understanding of the Davis community, and I hope they continue to do the same for others. While it’s almost impossible for every community member to be understood and for every story to be shared, I hope that staff members at The California Aggie never give up in the attempt.

Liana Mae Atizado is a staff writer for the features desk. She joined The Aggie during her senior year, in fall 2020. She is graduating with a bachelor’s degree in human development.

I am a writer

Writing will always be here