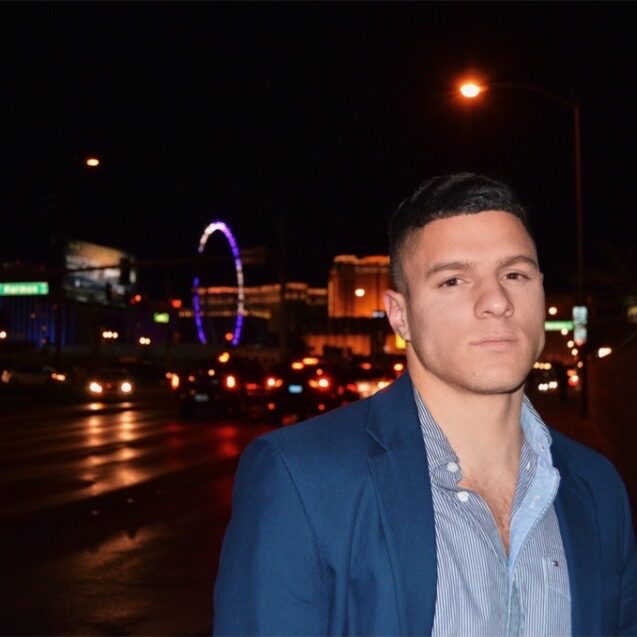 “There is no passion to be found in playing small—in settling for a life that is less than the one you are capable of living.”

That Nelson Mandela quote played in my head as I first applied to write for The California Aggie. Never in a million years did I think I would be writing for a campus newspaper. I was already handling countless commitments—double majoring, being on the track and field team, freelancing anywhere I got the chance—but something was still missing. l knew that I badly wanted to write for the school’s premier outlet. “Why should I settle?” I thought.

I still vividly remember my first desk meeting, waiting anxiously outside of the basement in Lower Freeborn. I was probably more nervous in those five or so minutes than I ever was in my entire collegiate athletic career. Emphasis on the probably.

Of course, as an opinion writer, you’re bound to piss some people off. My first article had just been posted, one that I thought was a safe, boringly centrist take that couldn’t possibly raise any issues. It definitely did. That was the day when I realized what it was like to have people actually read your work.

I was lucky that when I first wrote for the Op-Ed desk, I was immediately surrounded by a phenomenal group of open-minded intellectuals. My first editors—head editor Taryn DeOilers and assistant editor Nick Irvin—were quick to show me the ropes, providing constructive criticism and objective feedback. My second-year editor, Hanadi Jordan, was a perfect successor to Taryn and Nick. She phenomenally managed the desk with an impressive breadth of knowledge as we navigated the initial virtual world of the COVID-19 pandemic. I’m thankful for how easy she made things. To my present editor, Allie Bailey, thank you for welcoming me for my brief, last quarter stay in the Arts and Culture section. I only wish we had more time.

I am also forever indebted to Taryn, who spent countless hours with me editing my seemingly-endless spring 2019 feature piece on the Armenian Genocide. I’ve always been insecure as a writer, but it was after the piece’s eventual selection and publication in UC Davis’ Prized Writing collection that I thought, “Hey, maybe I can do this for real.”

I’ve been in college a long time. I’ve met a lot of people. I’ve done a lot of unique things. I’ve accomplished a lot of goals—and failed at so many more. But one thing I will always cherish is my time at The Aggie. I’ll miss the thrills of seeing my latest article drop, obsessively reloading the Facebook page to see if anyone has commented yet. I’ll miss the angry responses from random students; I’ll miss the personal emails from curious and supportive readers even more.

In the end, The Aggie helped me determine who I really was. It showed me what I wanted to do with my life. With that came a wave of energy and enthusiasm I didn’t think I had. I hope I can find that same thrill in what comes next in life, whatever that may be.

Brandon Jetter is an arts and culture writer for The California Aggie. He joined the Aggie in fall 2018 as an opinion writer and is presently writing for the arts and culture desk. He is graduating from UC Davis with bachelor degrees in political science and history and with a professional writing minor.

I am a writer