Our favorite pick up lines

What’s your favorite pickup line, and would it work on you? 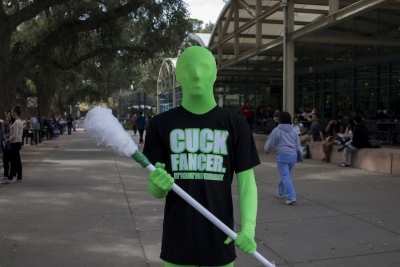 “What works surprisingly a lot is speaking in French. It wouldn’t work on me though, [since I] know the language.” 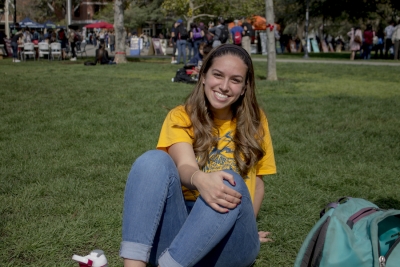 “‘How much does a polar bear weigh? Enough to break the ice!’ I wouldn’t take the actual pickup line seriously, but I’ll appreciate the humor.” 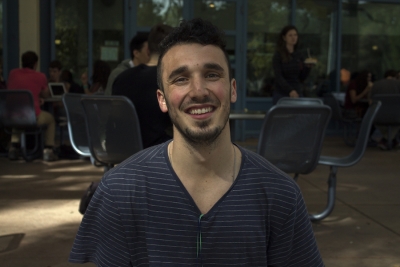 “‘Do you use Windex to clean your jeans? Because I can see myself in them.’ I think it’ll make me laugh [and] if it was the right situation, it could start a conversation.” 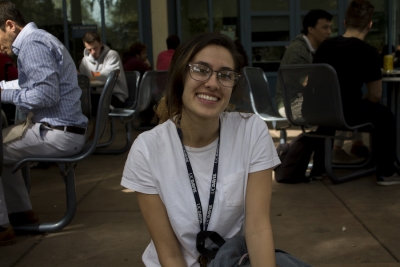 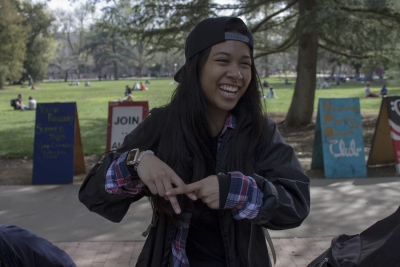 “‘You don’t look like you’re feeling so well — I think you need some vitamin Amy.’ If [someone said that to me and] made me laugh, it would work.” 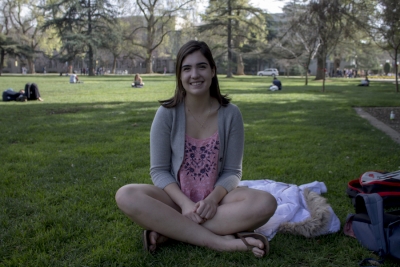 “‘I forgot my number, can I have yours?’ It could [work]. I think I would laugh and be shocked; it takes a lot of guts to [use a pickup line].” 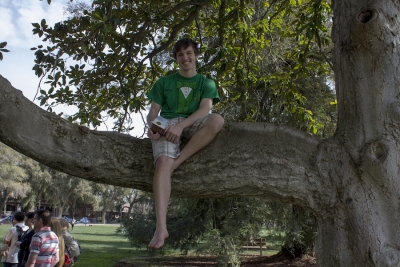 “‘Are you the Mirror of Erised? Because when I look at you, I think I’m seeing my heart’s desire.’ Any girl ballsy enough [to say this to me and] make a Harry Potter pun would be interesting, at least.” 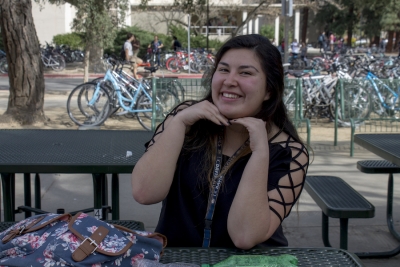 “It’s basketball-themed: ‘I’ll let you put your ball in my hoop.’ It would probably make me laugh and say no. It’s so literal!” 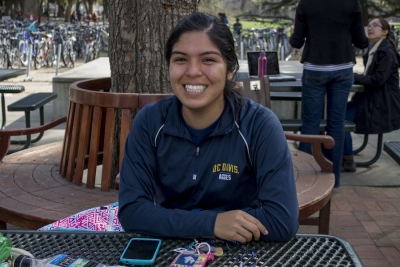 “‘Are you Google? ‘Cause you’re all I’m searching for.’ It would make me laugh, and for the effort, [I would say] yes.” 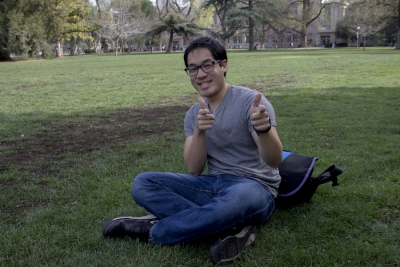 “‘Even if there was no gravity on Earth, I’d fall for you.’ Yes, I think [this and] anything would work on me. It’s more about your intentions than what you’re actually saying.” 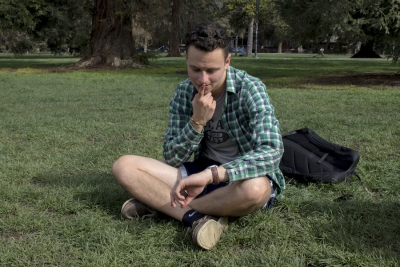 “[My favorite] is so ridiculously odd and funny: ‘What time does the ocean close?’ Yeah [it would work on me], because it’s intriguing. That’s what pickup lines are about. 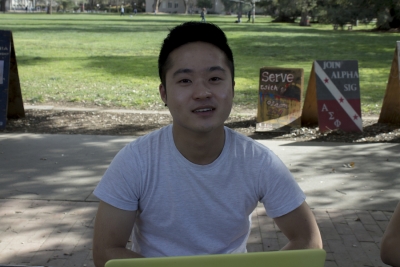 “When you’re falling [out of] your seat, [saying] ‘I’m falling for you.’ [Having it work on me] really depends on how well the girl acts [while falling].”